Forrest Place dates back to 1923 and has been considered the center of Perth City from a cultural and retail perspective since. While new additions have captured public imagination, it is hard to ignore the historic General Post Office building, which dates back to the creation of the area. It took nearly a decade for the building to be completed after starting in 1914. 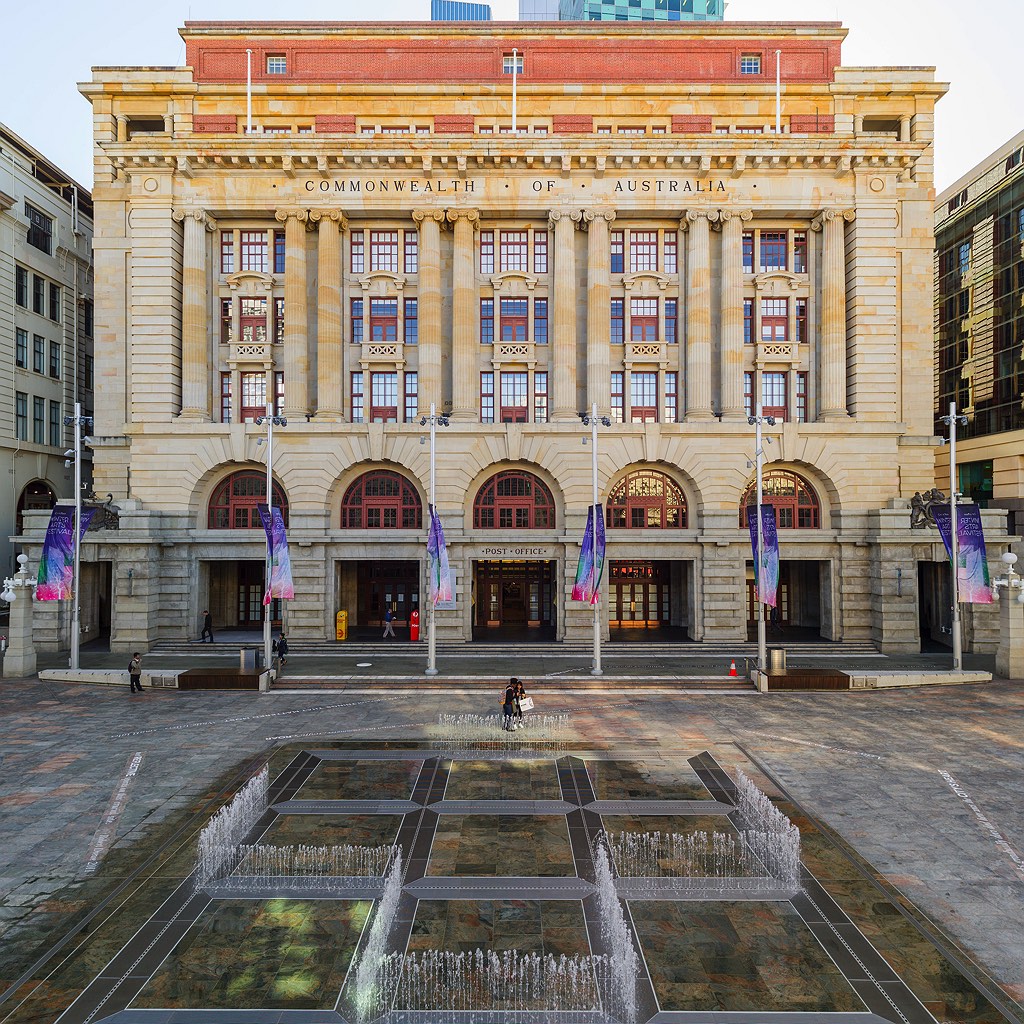 There are many things to see and do at Forrest place, not least of which are the many buskers who descend on the pedestrianised square hoping to entertain and earn a buck. Forrest Chase is a large retail center, one of many, which has kept visitor numbers up. 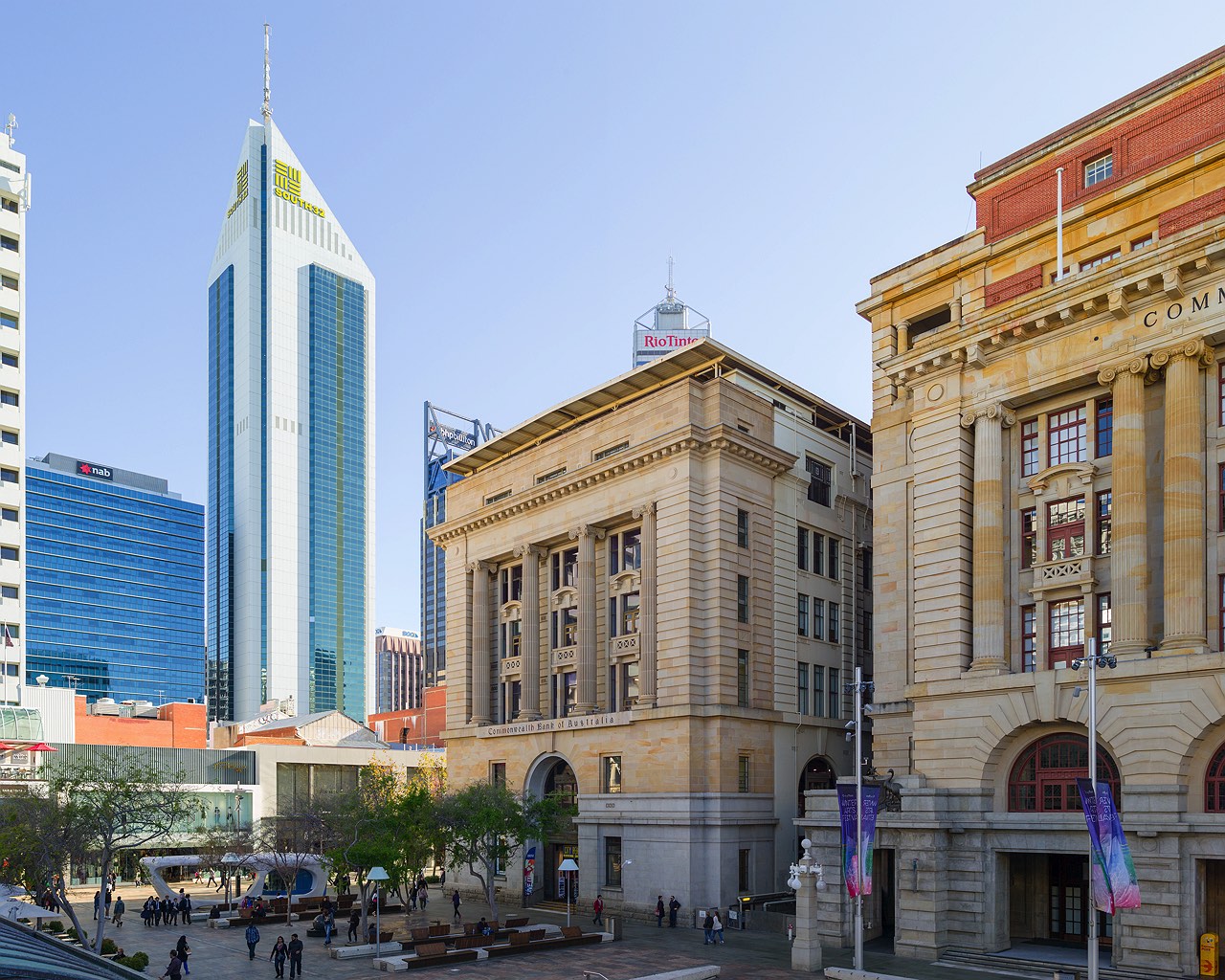 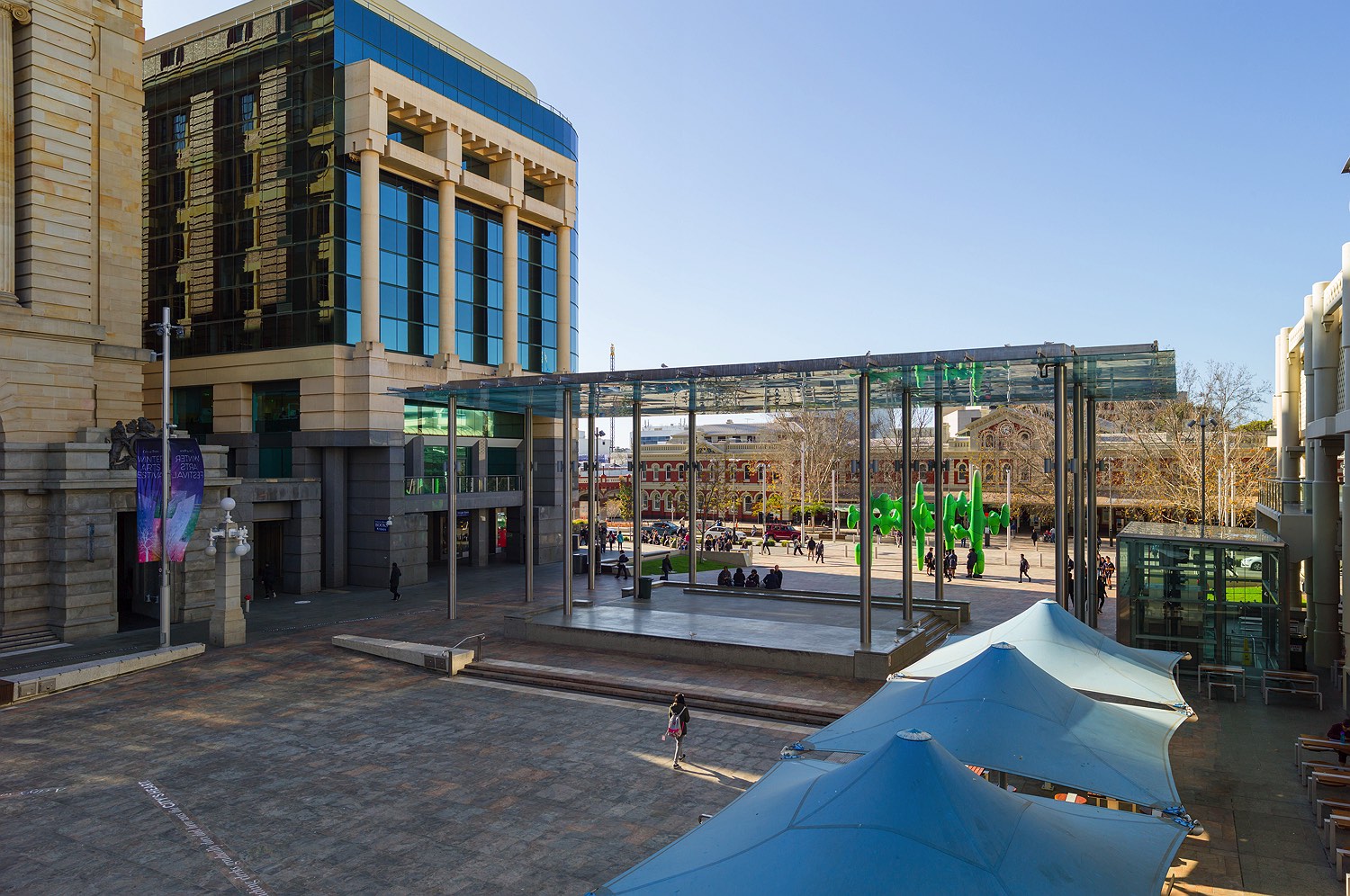 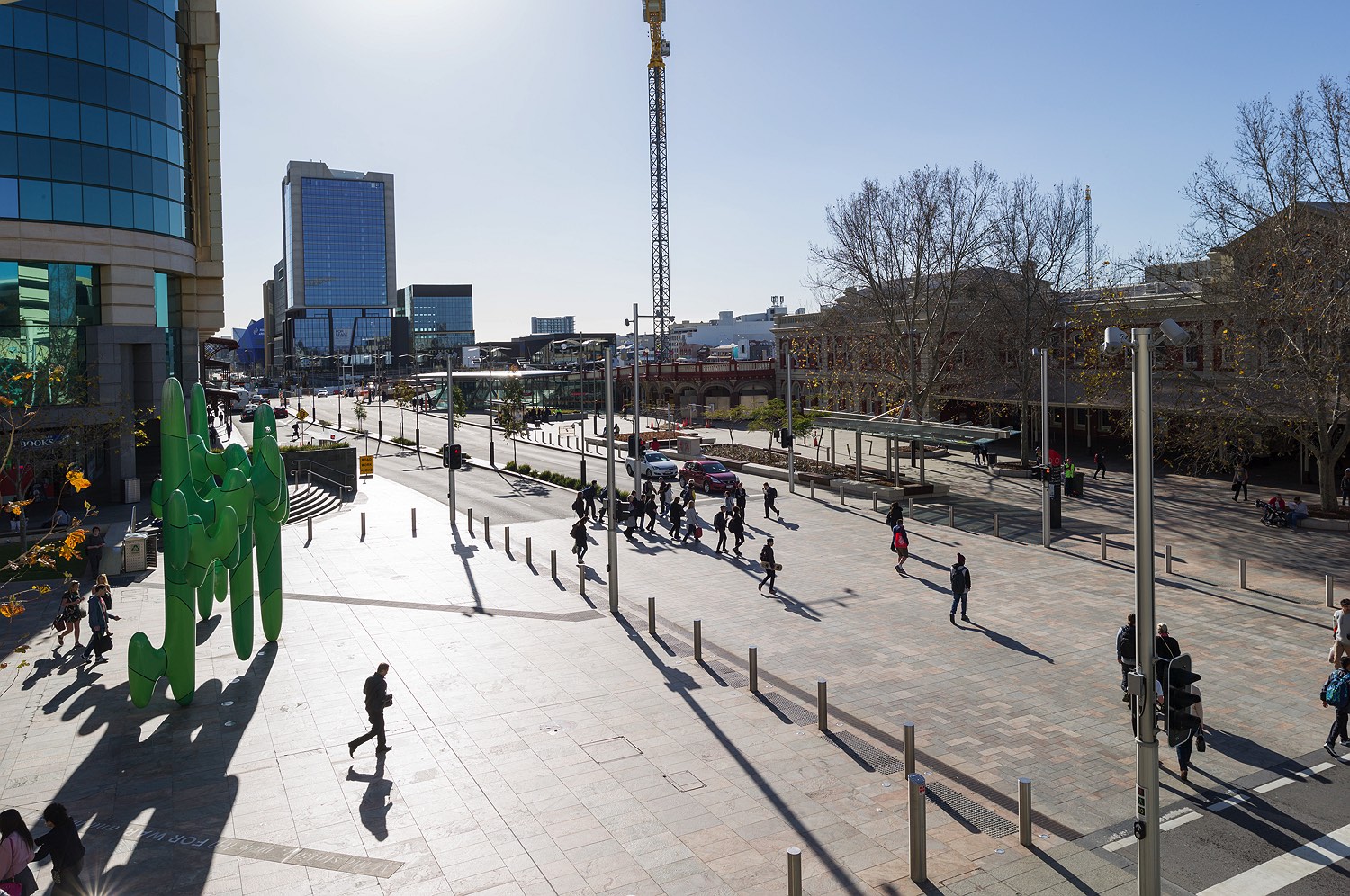 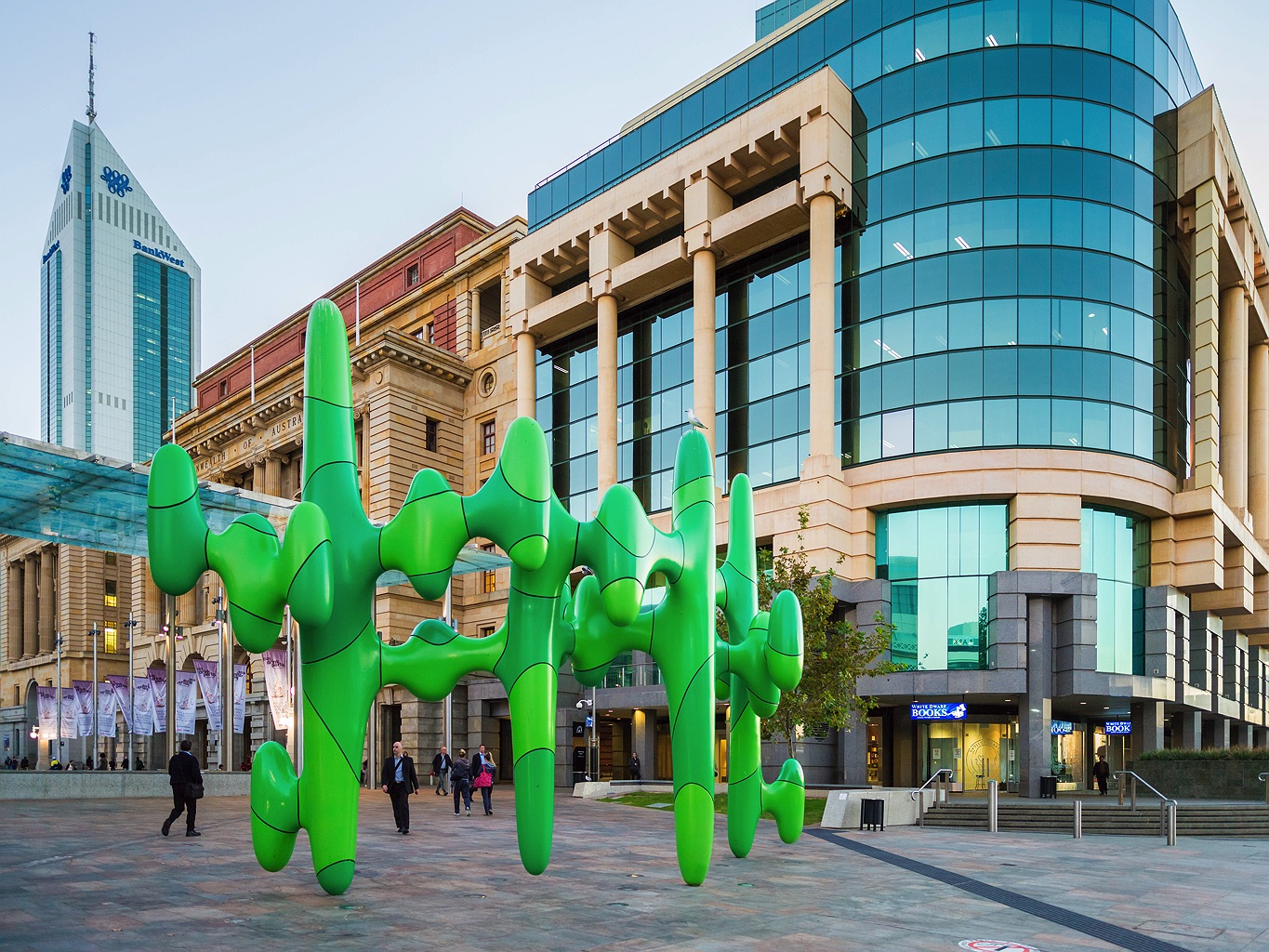 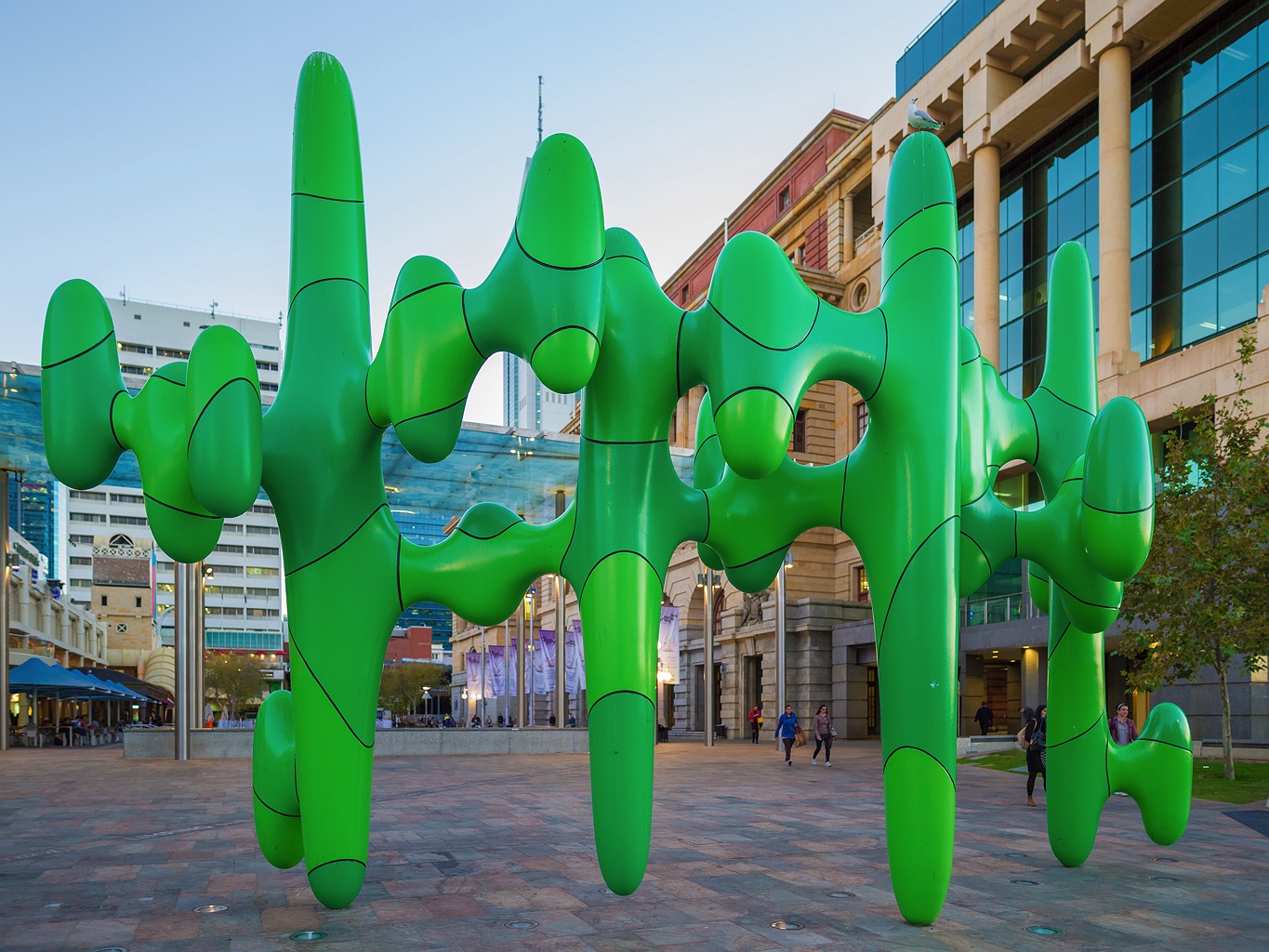 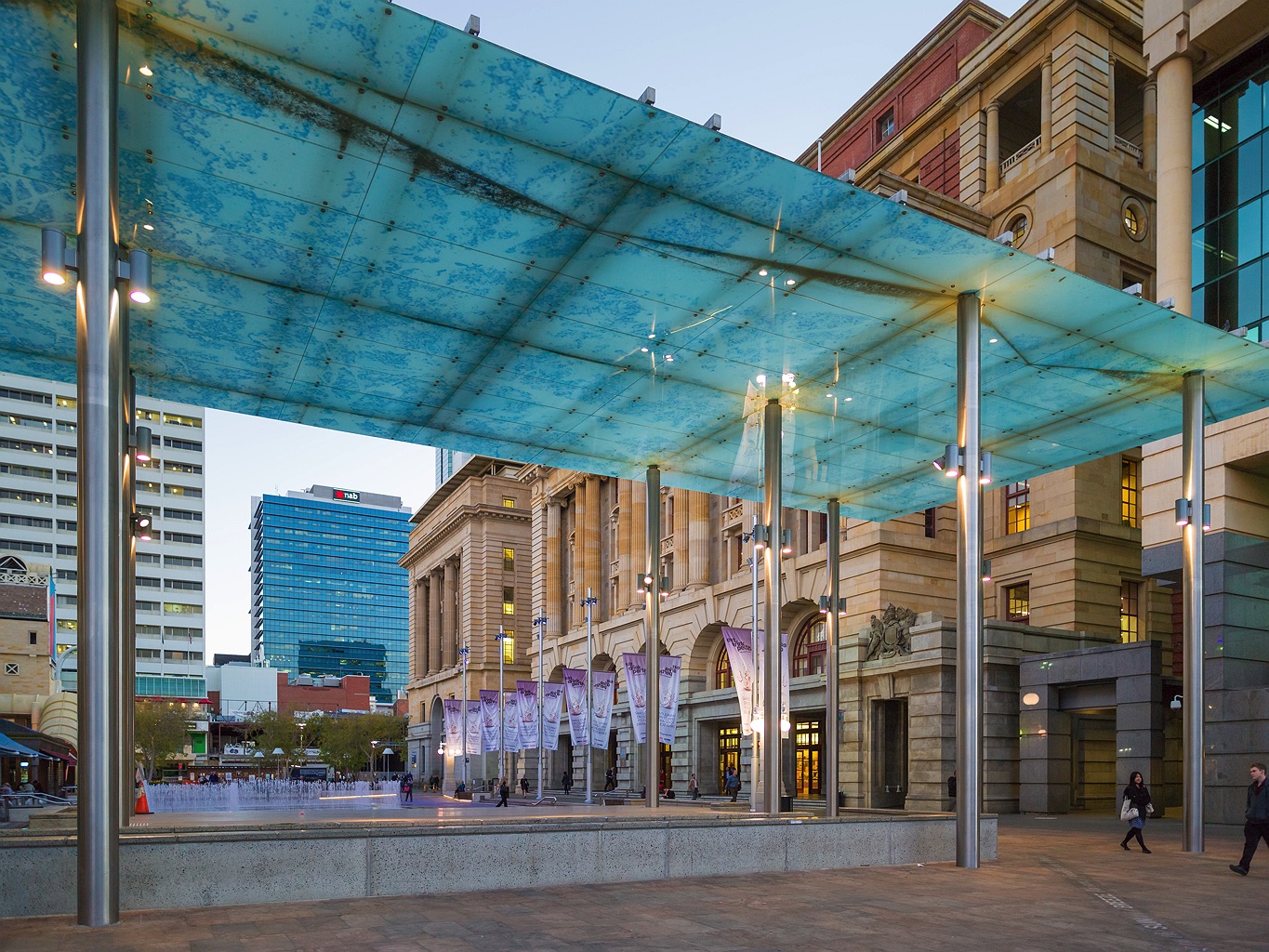