The Grasstree is a species of flowering plant endemic to Australia. It is found in virtually every corner of the continent and has about 30 distinct species.

Its scientific name is Xanthorrhoea, while its common name of Grasstree replaces the antiquated use of Blackboy. In the south west of Western Australia the Noongar people have the traditional name of Balga to describe the tree. I personally feel that Balga is not only a more attractive name, but would have been the logical name to adopt when public opinion turned against the use of the term Blackboy. 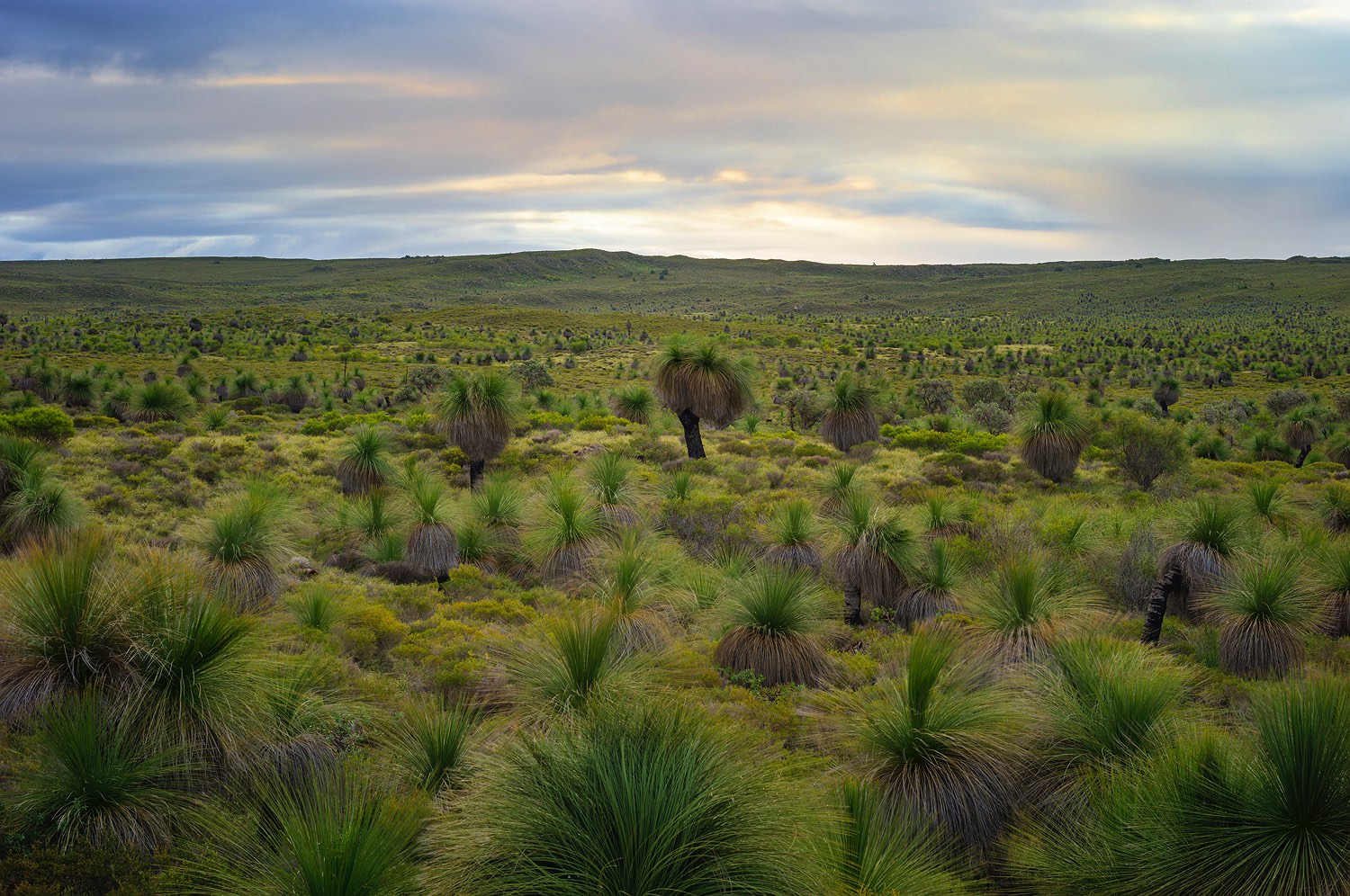 In recent years the Grasstree has become a favourite as a decorative planting. Most recently it appeared in the newly opened Elizabeth Quay in the center of the Perth CBD. We too have planted a couple around the house on our farm in Harvey. 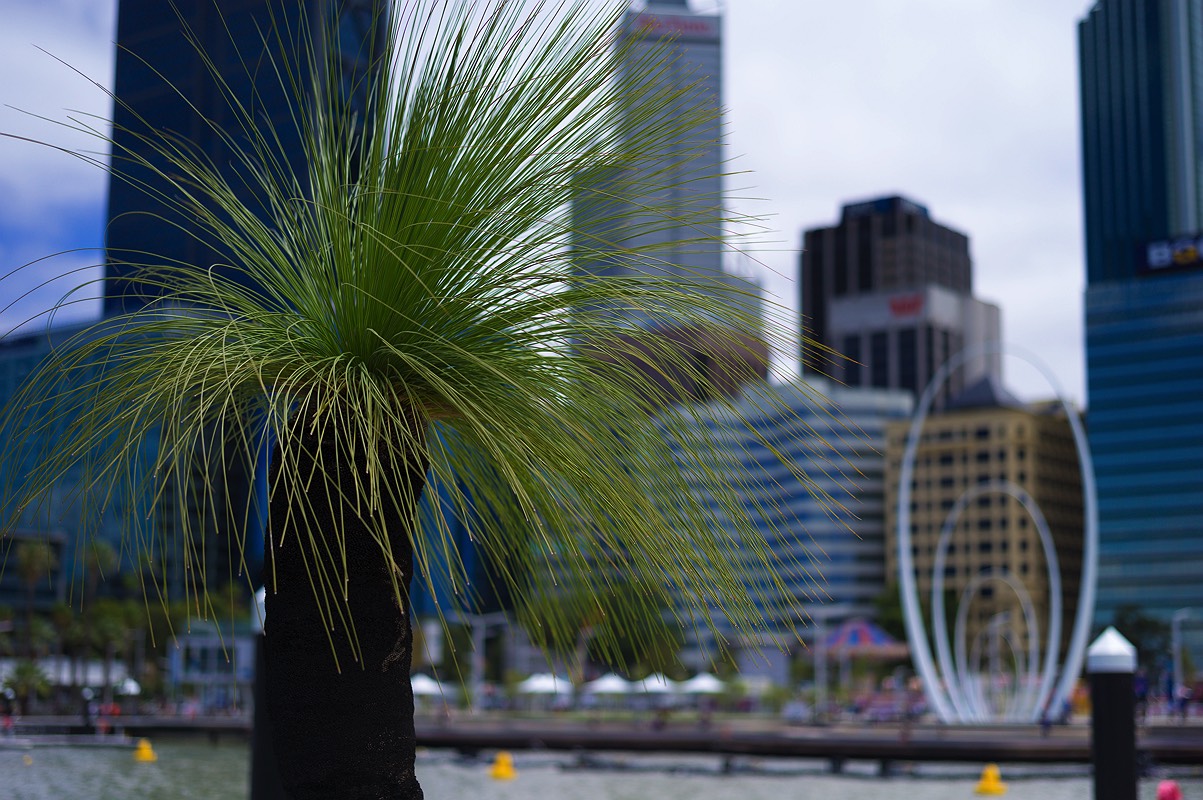 On Molloy Island on the southern coast near Augusta I found the tallest Grasstrees I had ever seen. Some might have been over eight meters tall. Quite an astonishing sight. 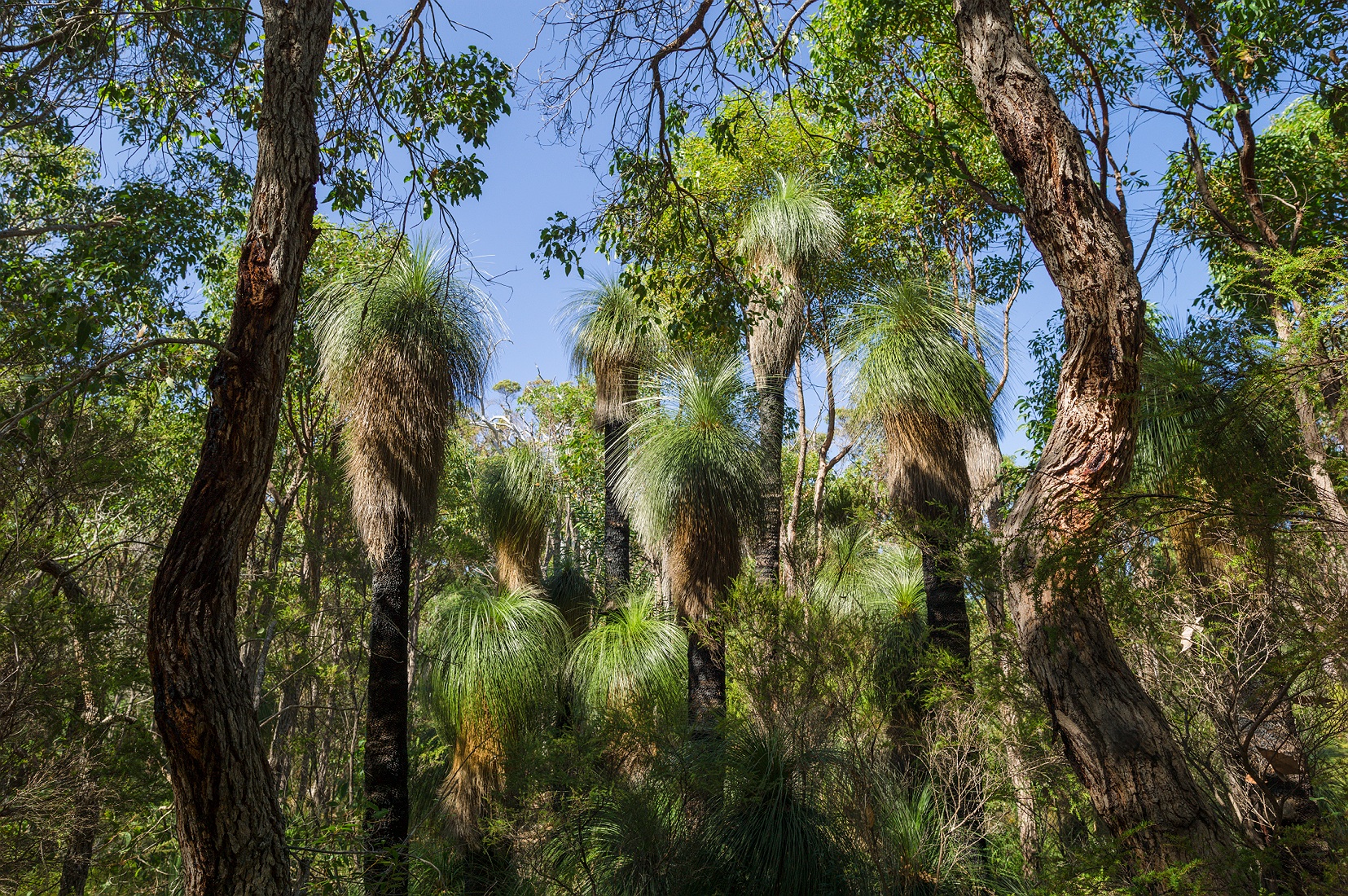 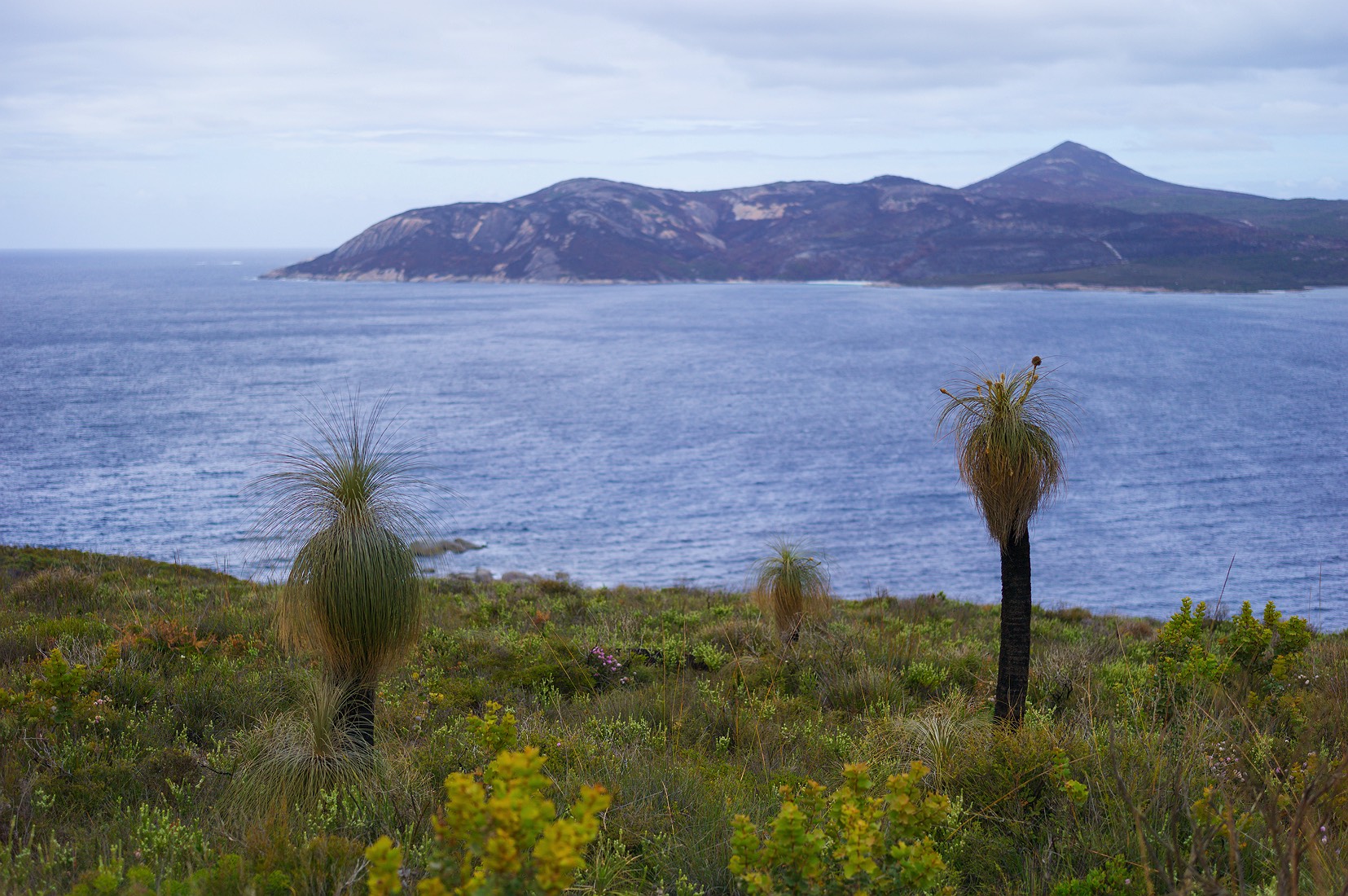 The stalk of the Grasstree is its flower, and after polinationd drops seeds to further propigate the species. While it is common for them to grow straight and tall, it is also very common for them to take on a twisted form resembling a snake 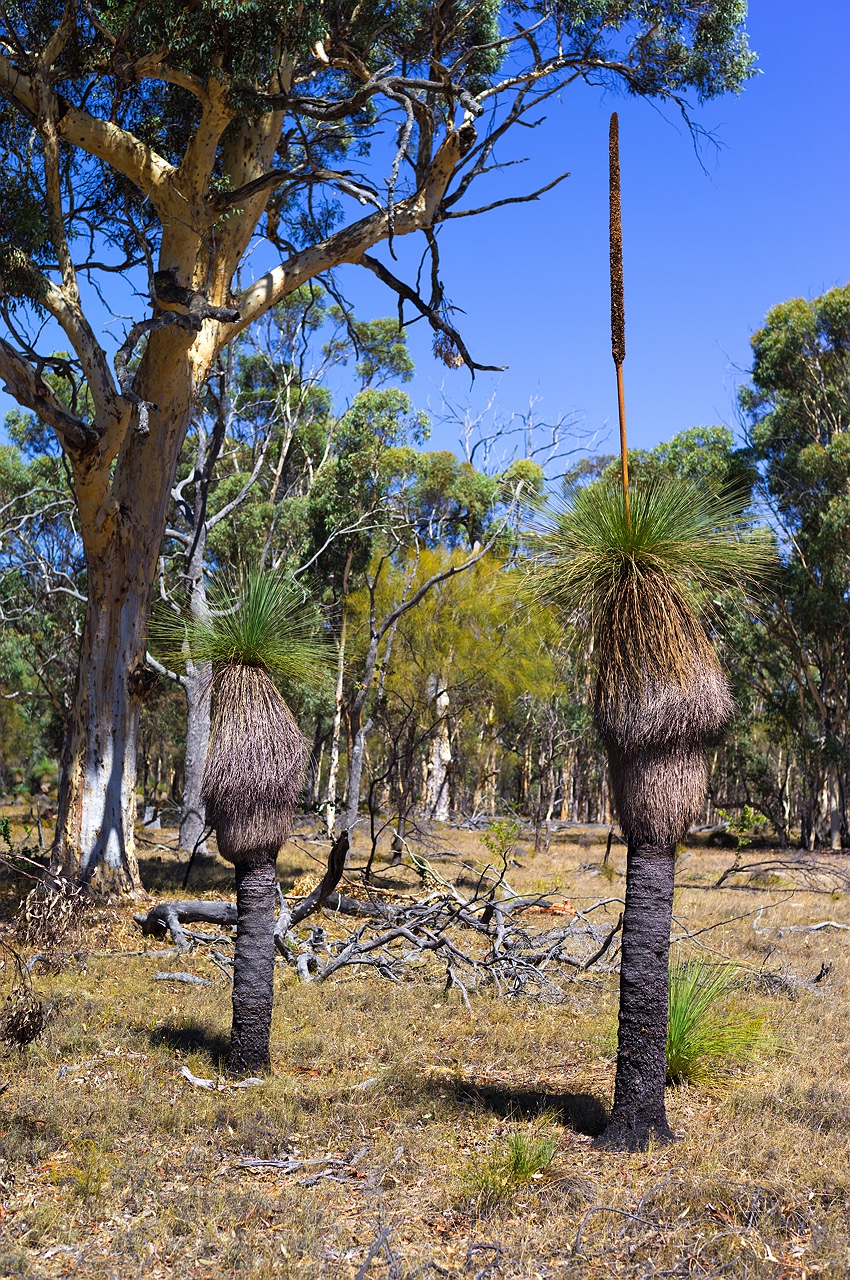 The Grasstree has evolved in Australias bushfire prone envrionement, and few other species can match the Grasstree for regeneration after a bushfire. It takes just a couple of weeks for greenery to return to the leaves. 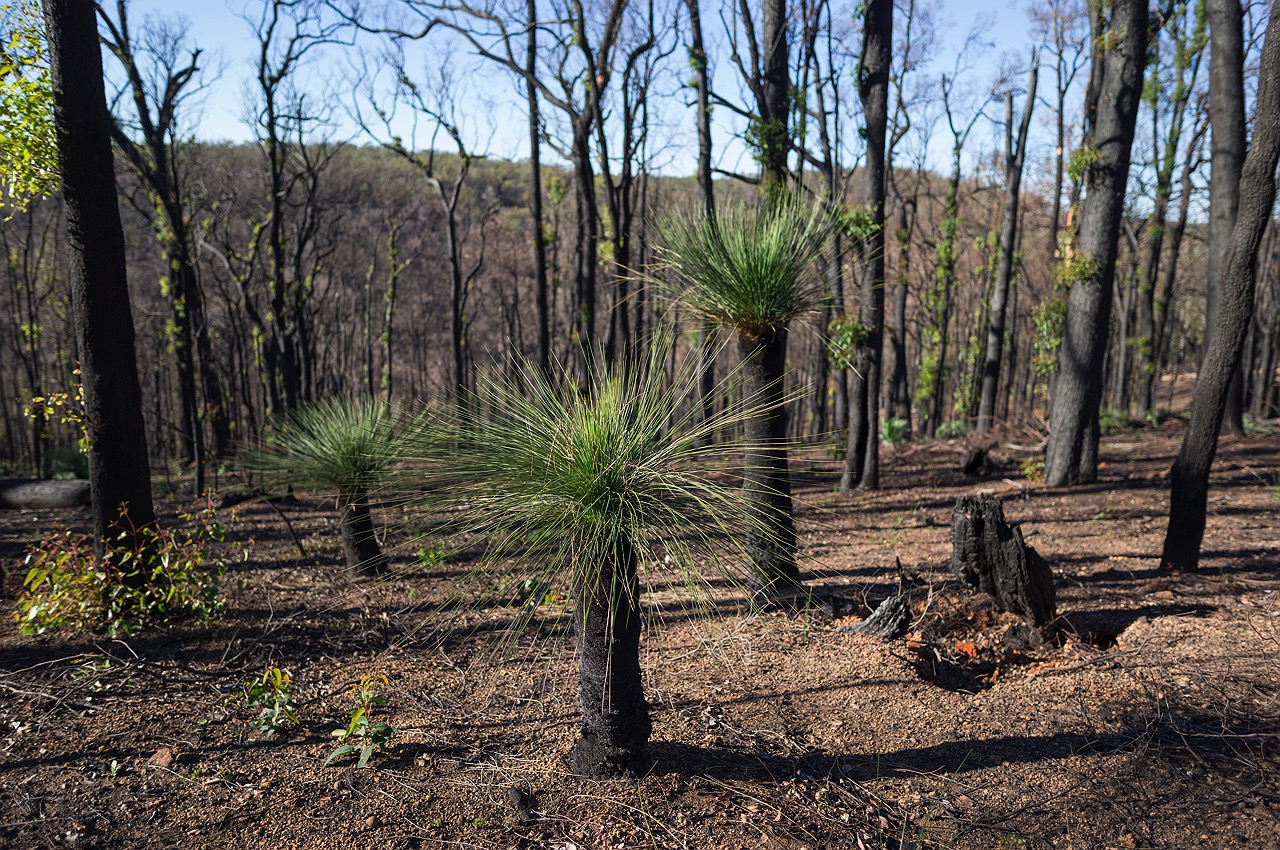 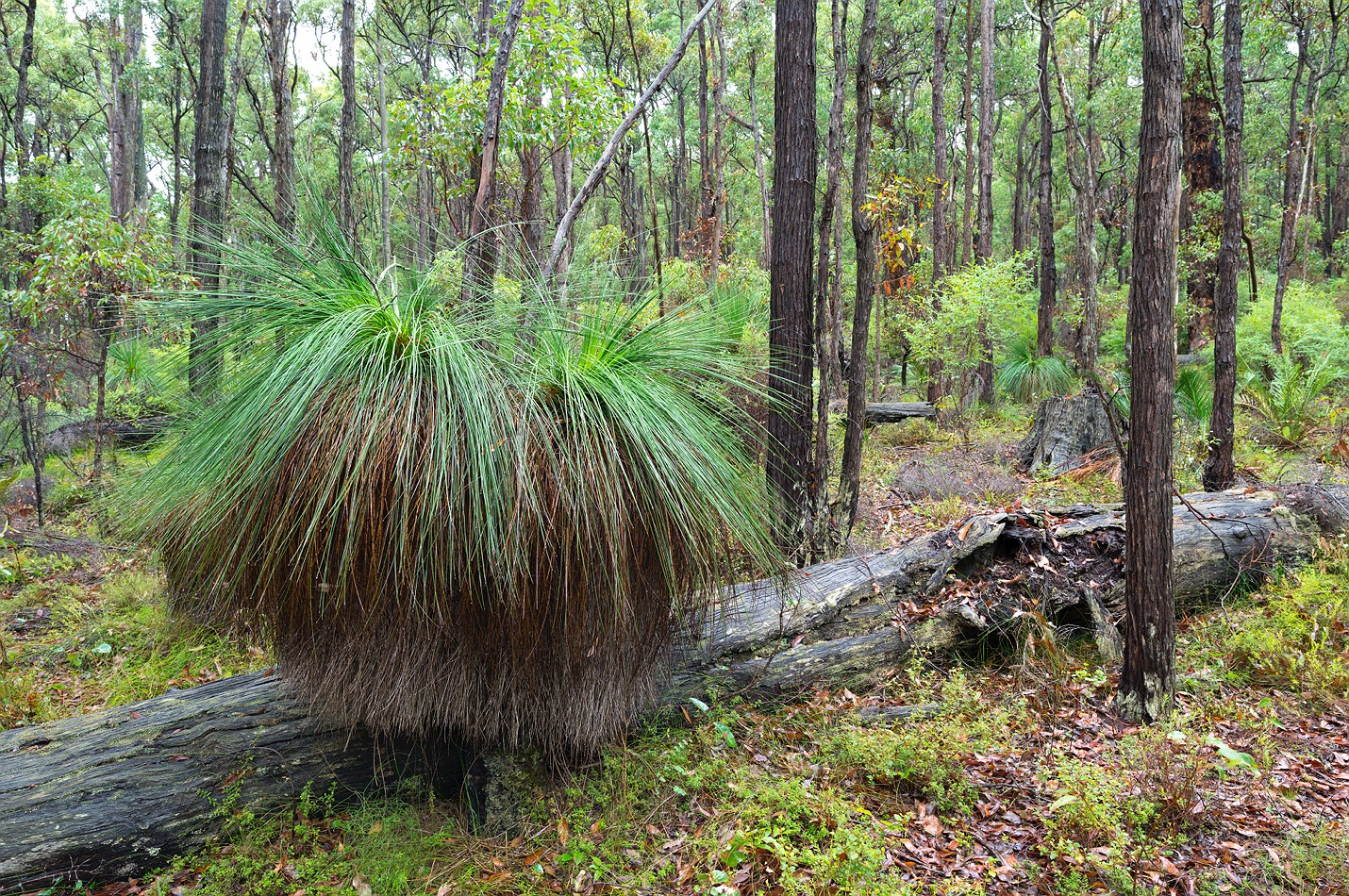 The leaves of the Grasstree are flexible strands that snap when flexed too far. It is quite a unique genus. Kids in Australia take quite a lot of delight in breaking handfuls of the leaves off. 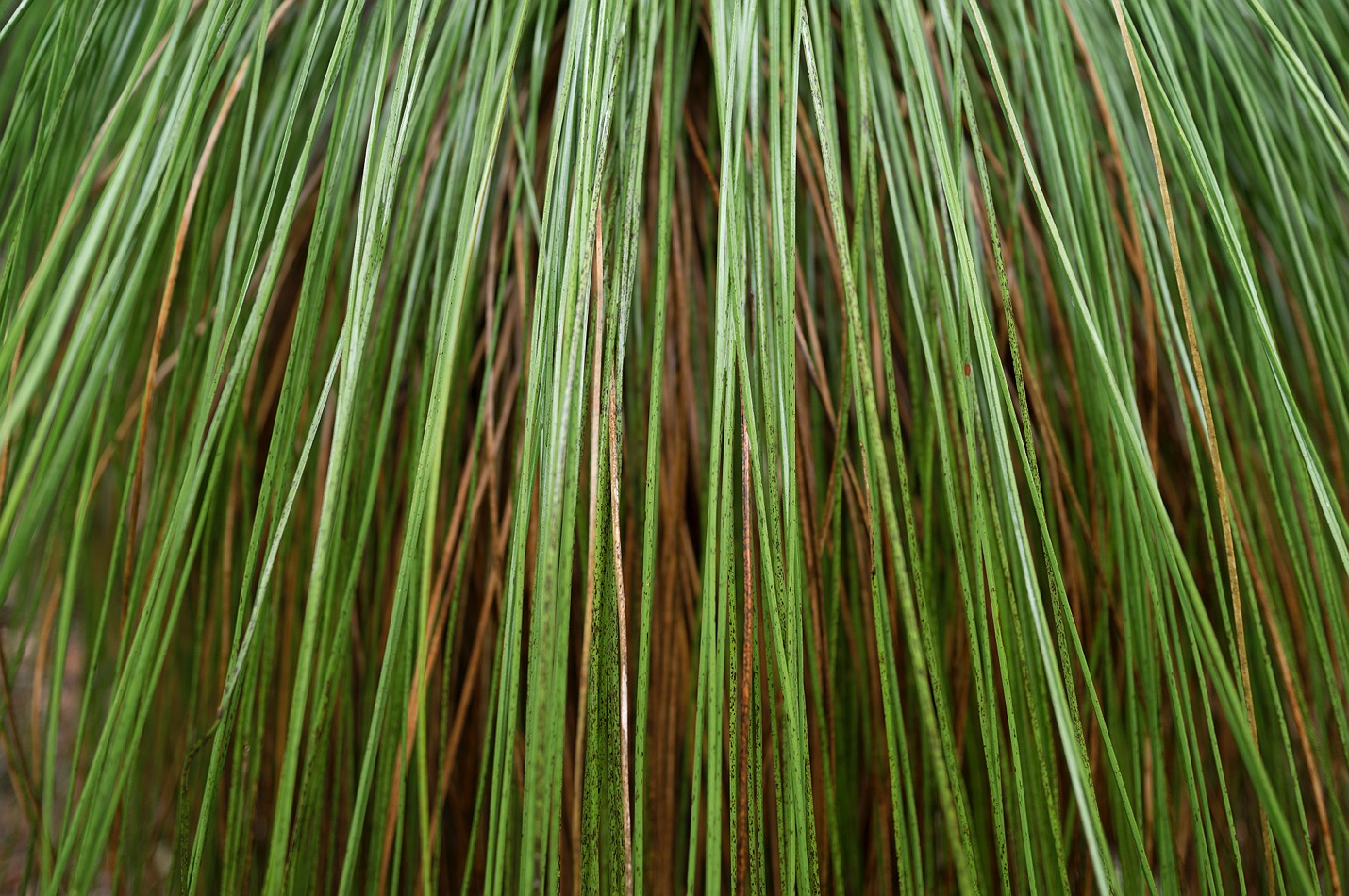 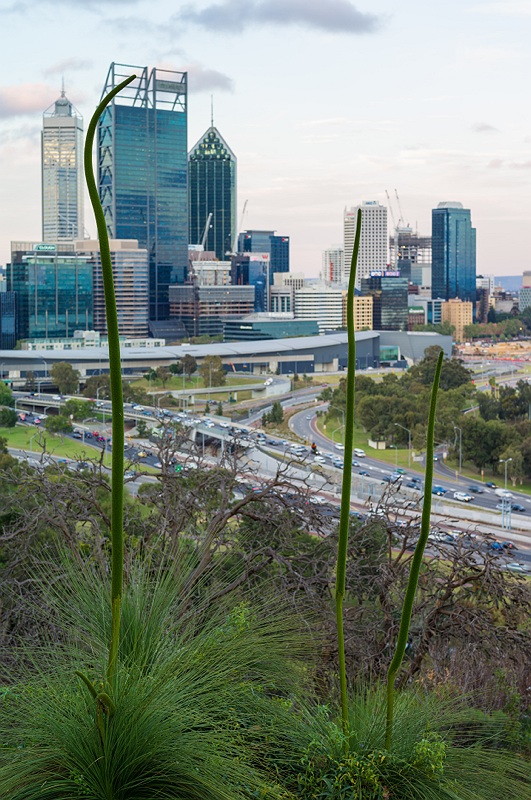 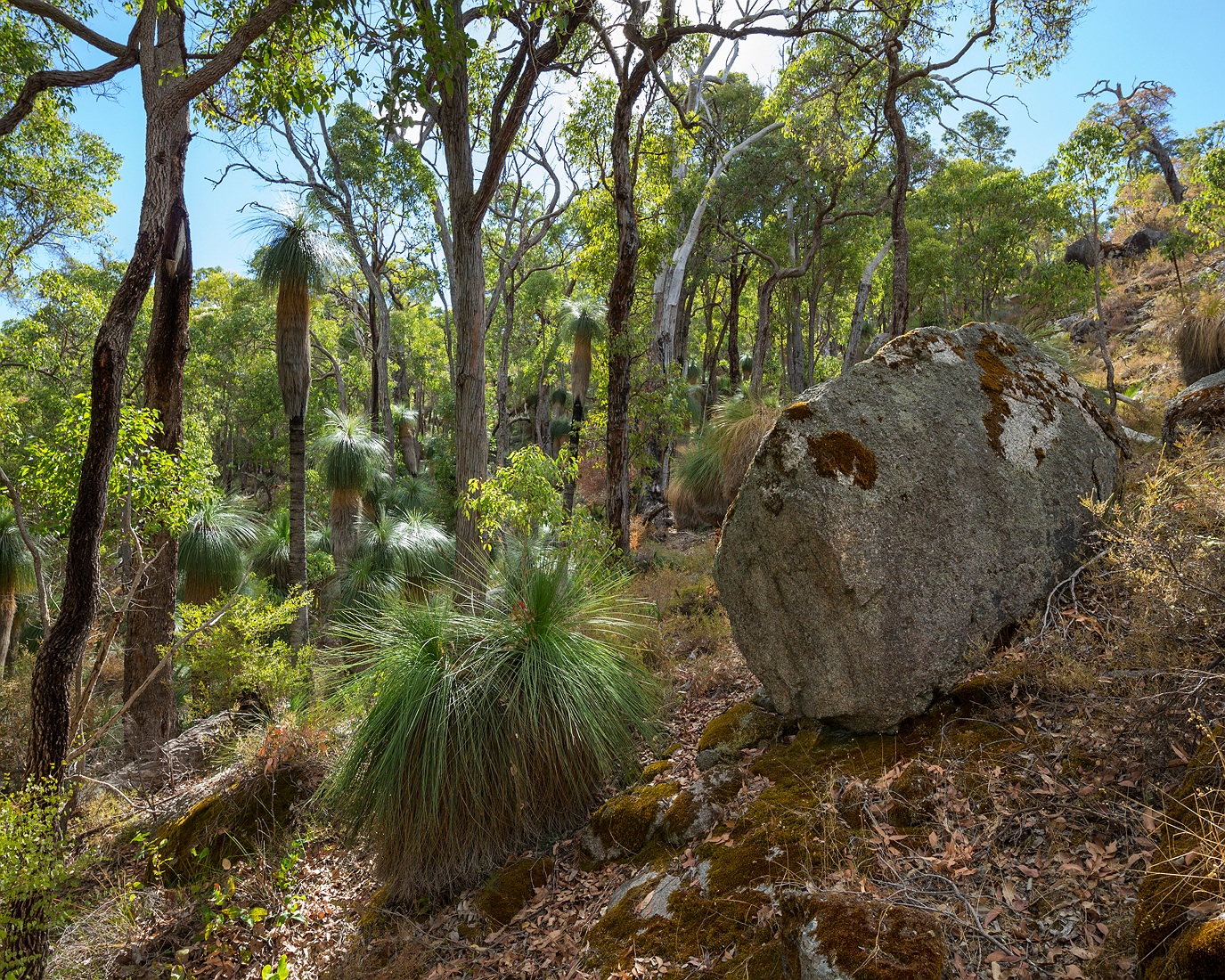 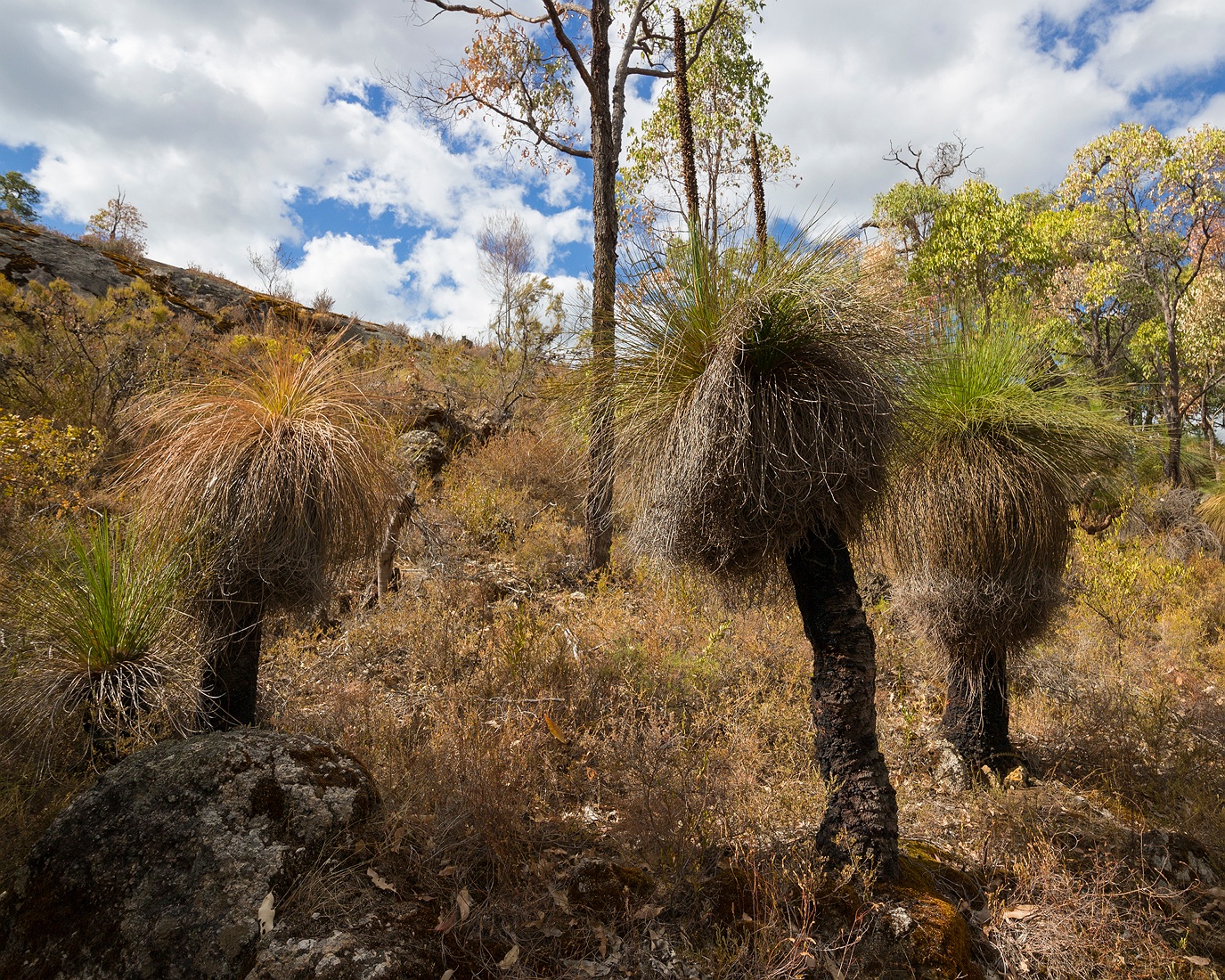 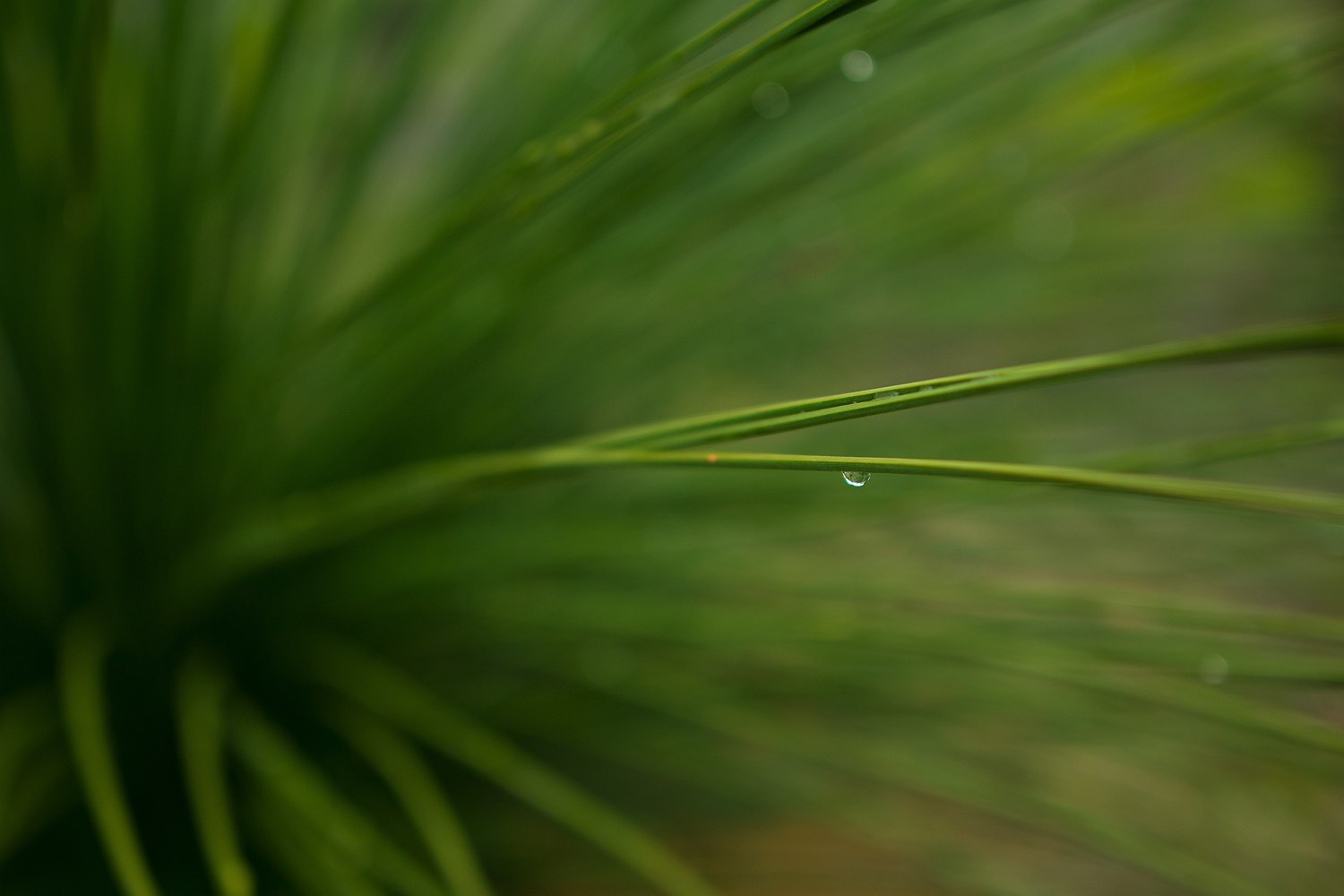