Do you like cows? This evening I decided to sit down with some cows and see what happened. I had with me my trusty Leica camera to photograph their actions.

I have always known cows to be very curious creatures, but they can also be easily frightful when not accustomed to humans. I have photographed cows many times but this time I wanted to do it on their terms.

I approached the herd of cows and sat down on the ground a fair distance away. My approach had not gone unnoticed and some of them had already started to scamper off. I wasn’t feeling very confident in my success. However almost immediately a young calf started taking nervous steps towards me. 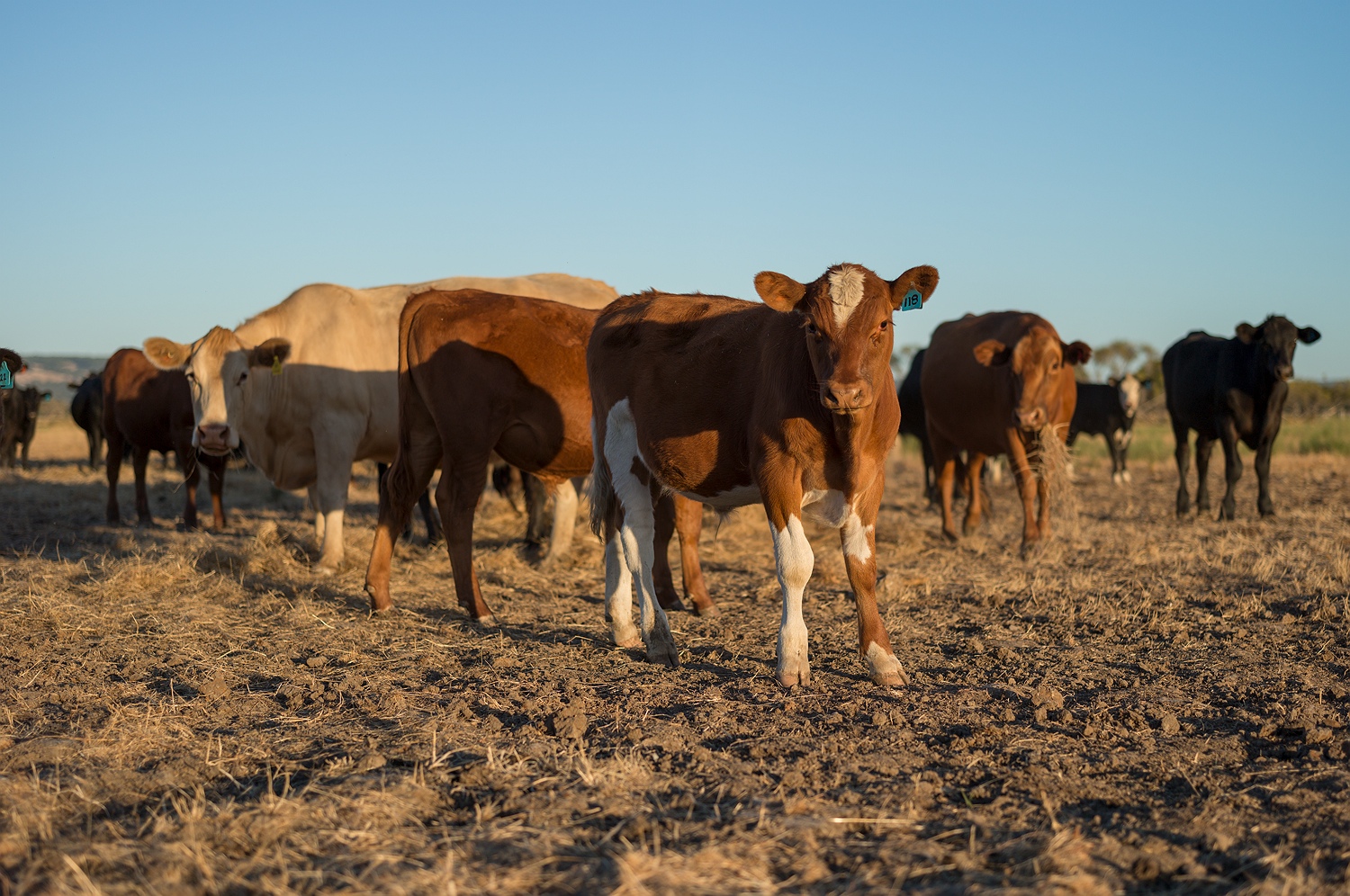 Closer and closer she came, always with a sense of hesitance. 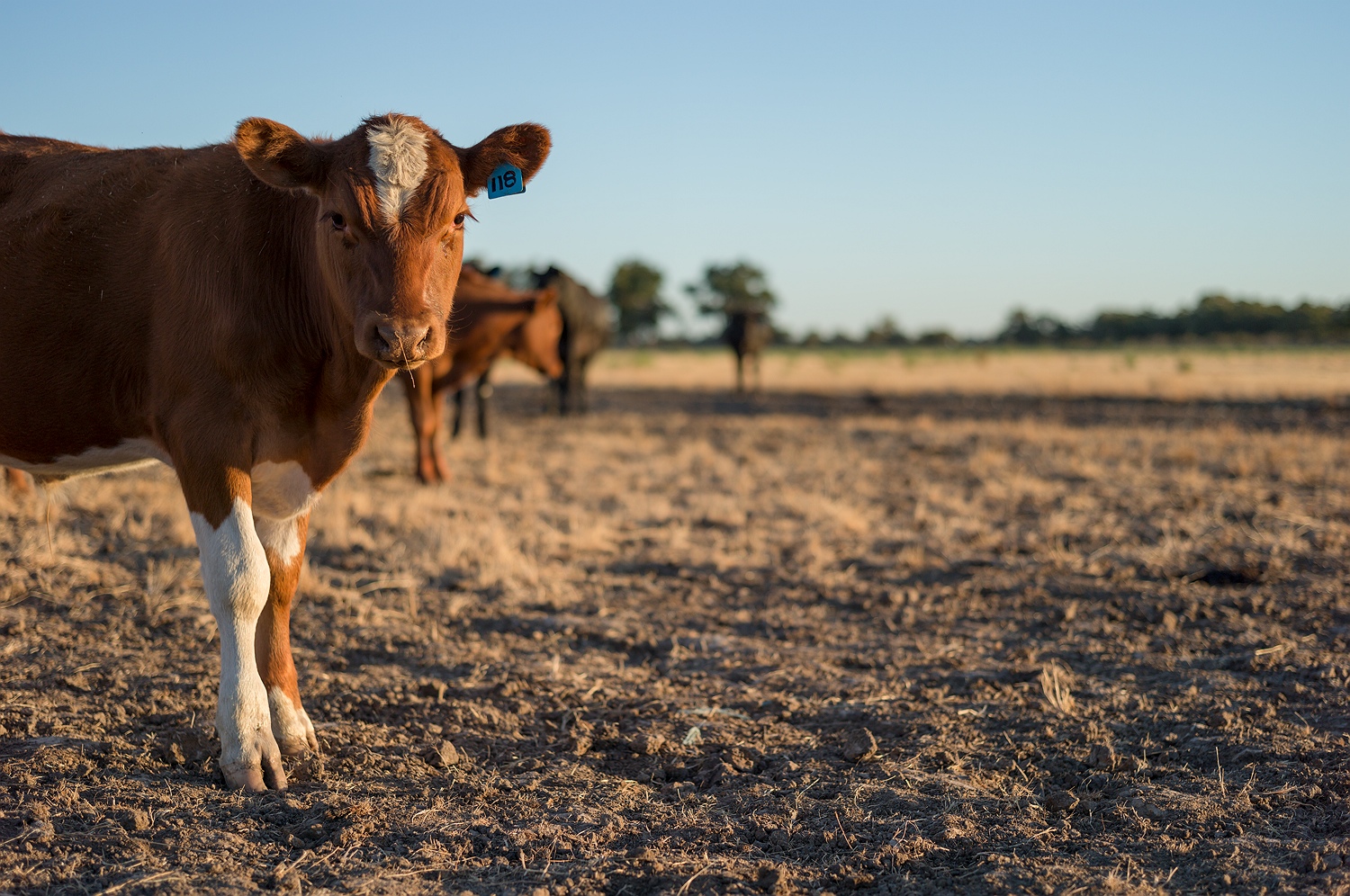 She paid a lot of attention to every move I made. She neglected eating while she approached so I attempted to offer her a handful of grass. She wasn’t interested. 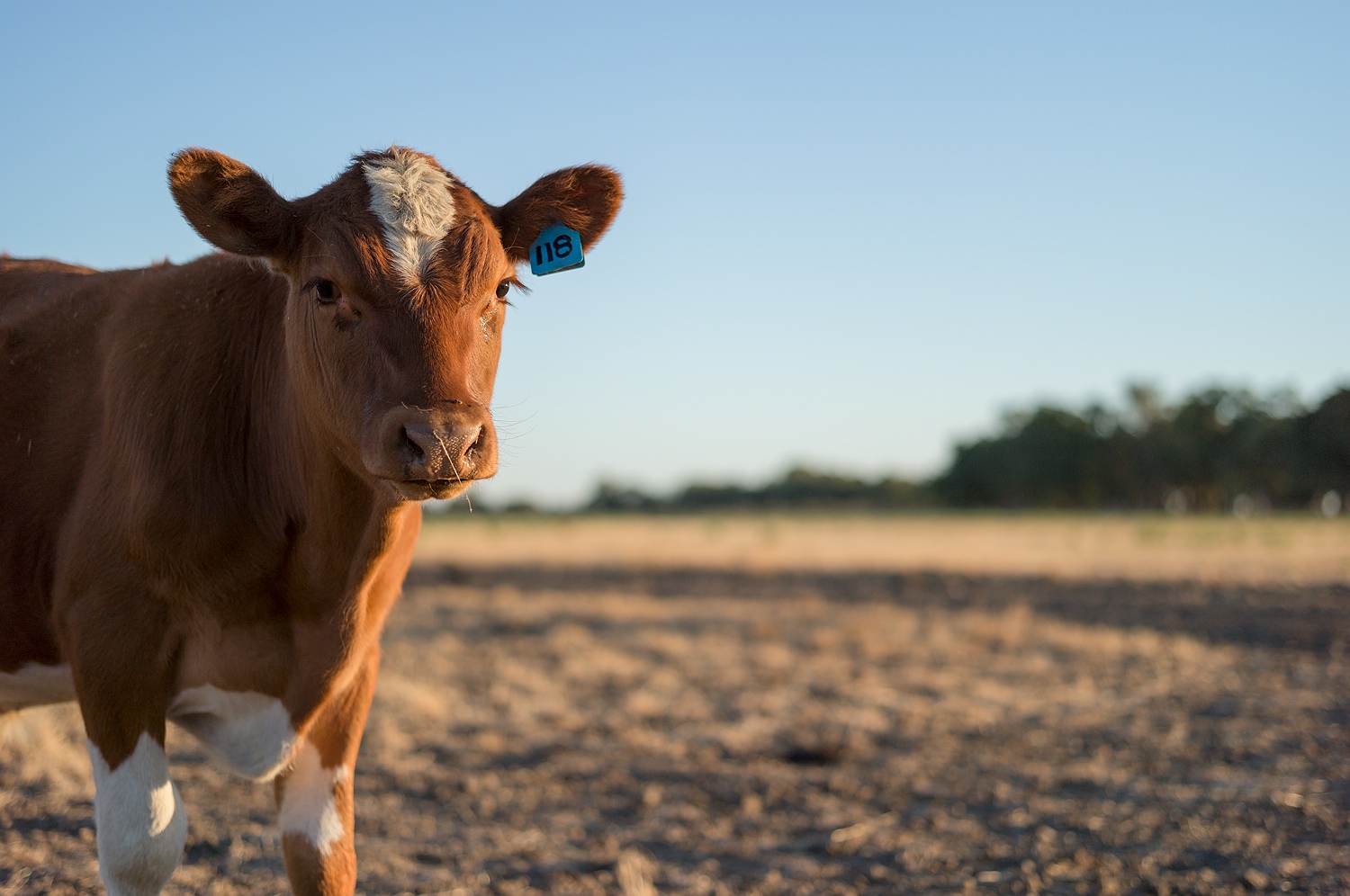 After a few minutes I was face to face with her and patting her on the nose. This sparked the curiosity of many other cows who used her as a protective shield to get close to me. 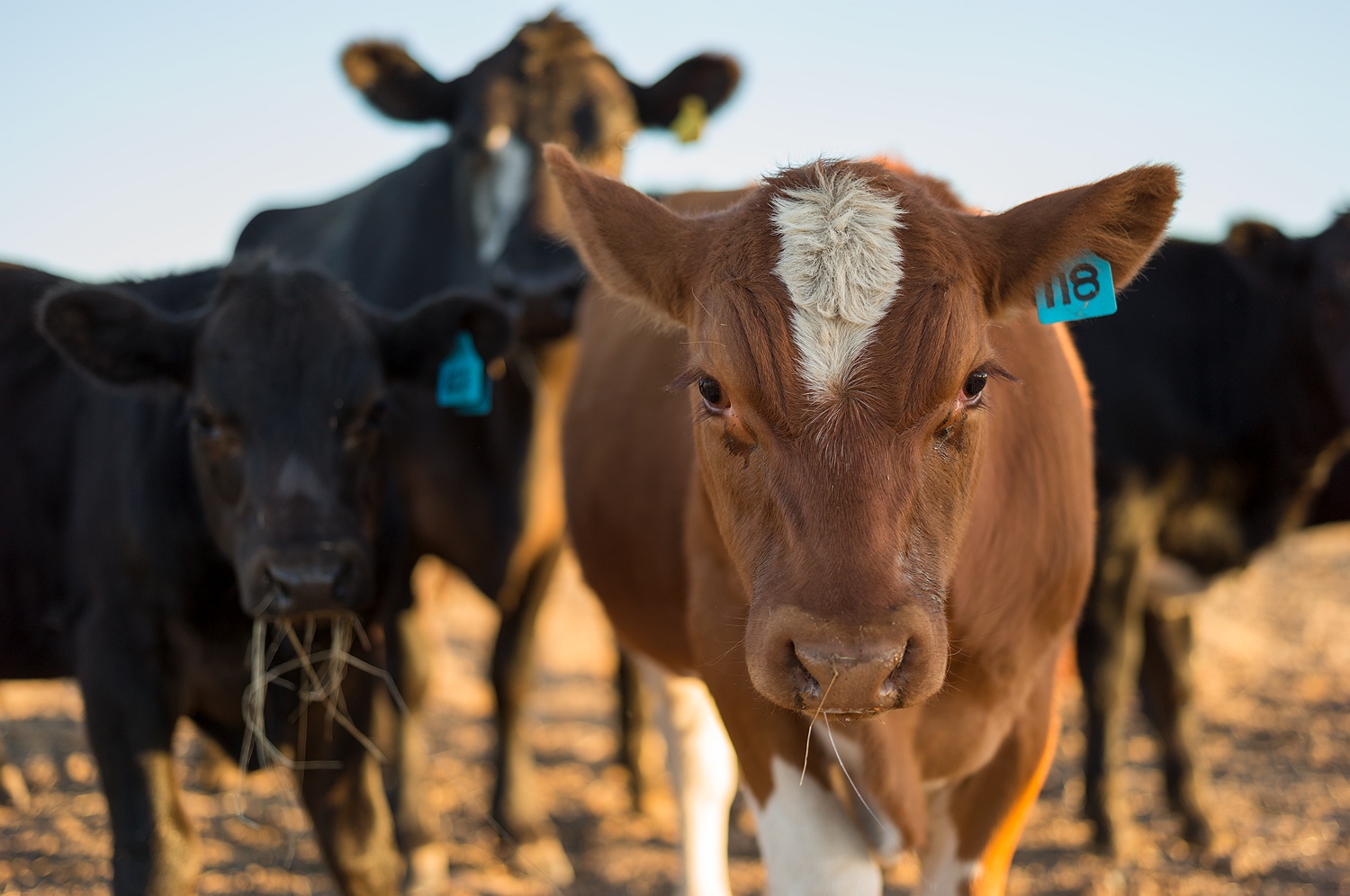 The younger cows continued to be the bravest. 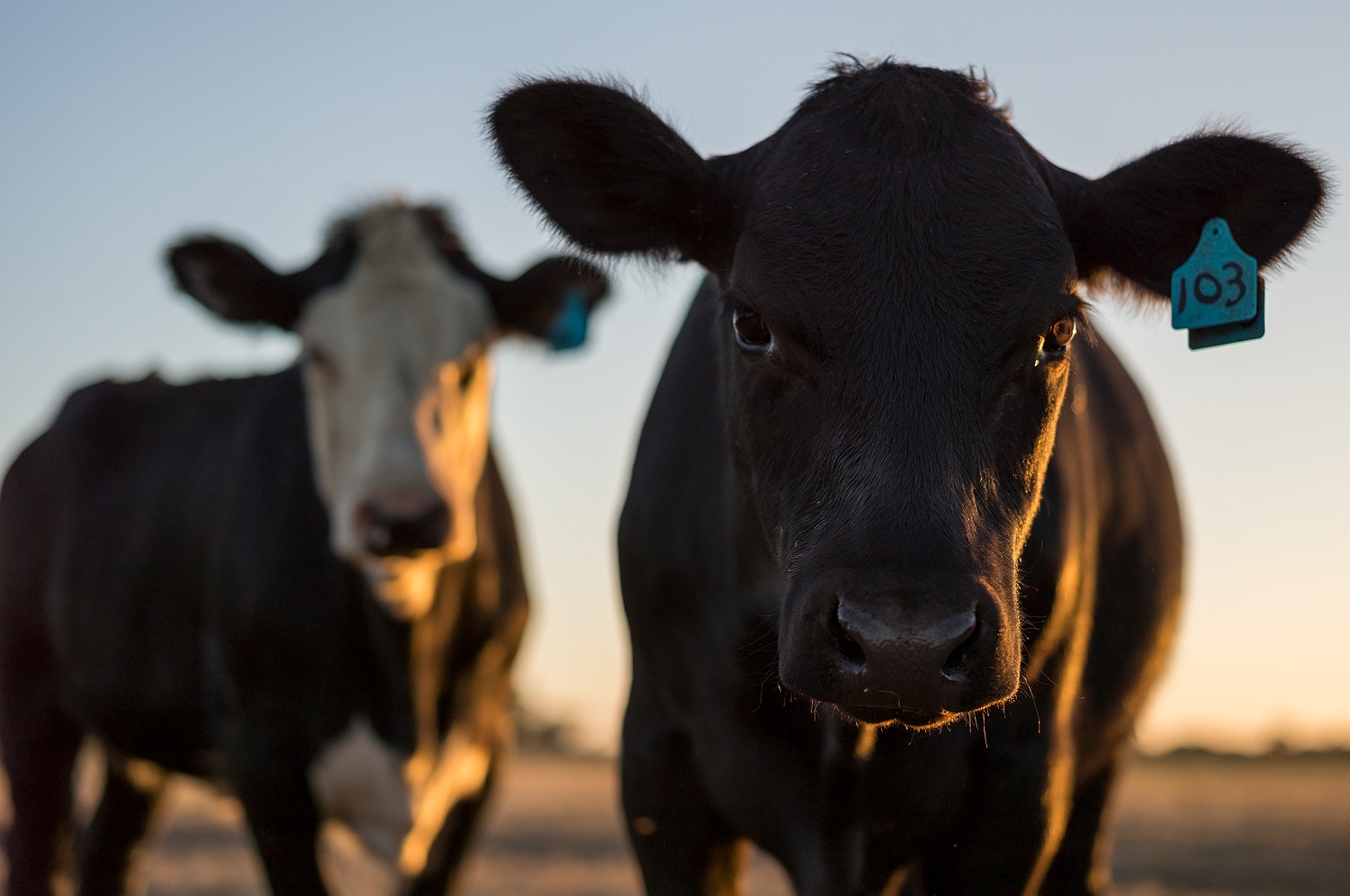 Eventually the older, wiser, cows were joining me. 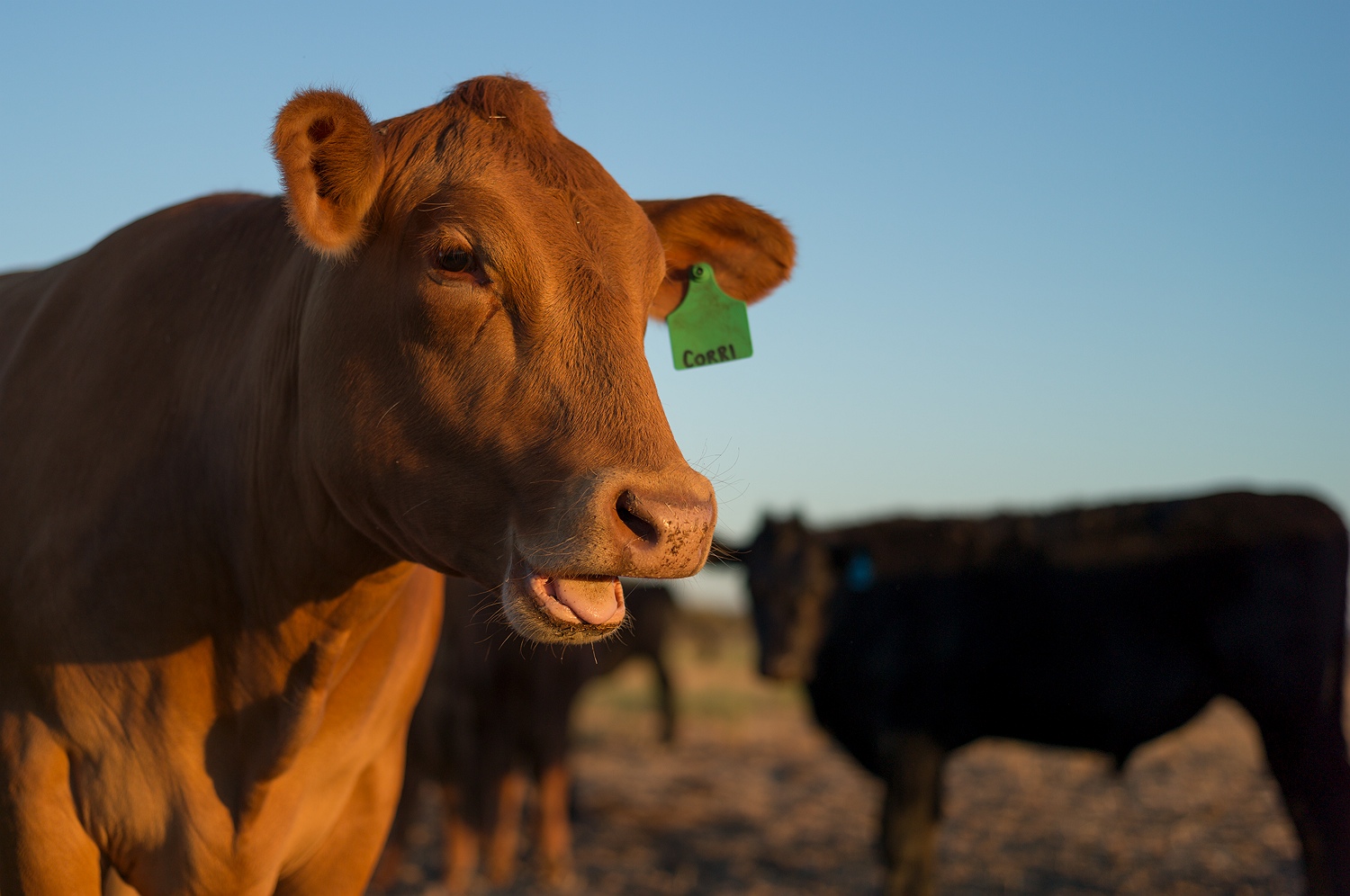 By this point I had become surrounded. Closed in by a circle of enormous creatures which weighed ten times I did. 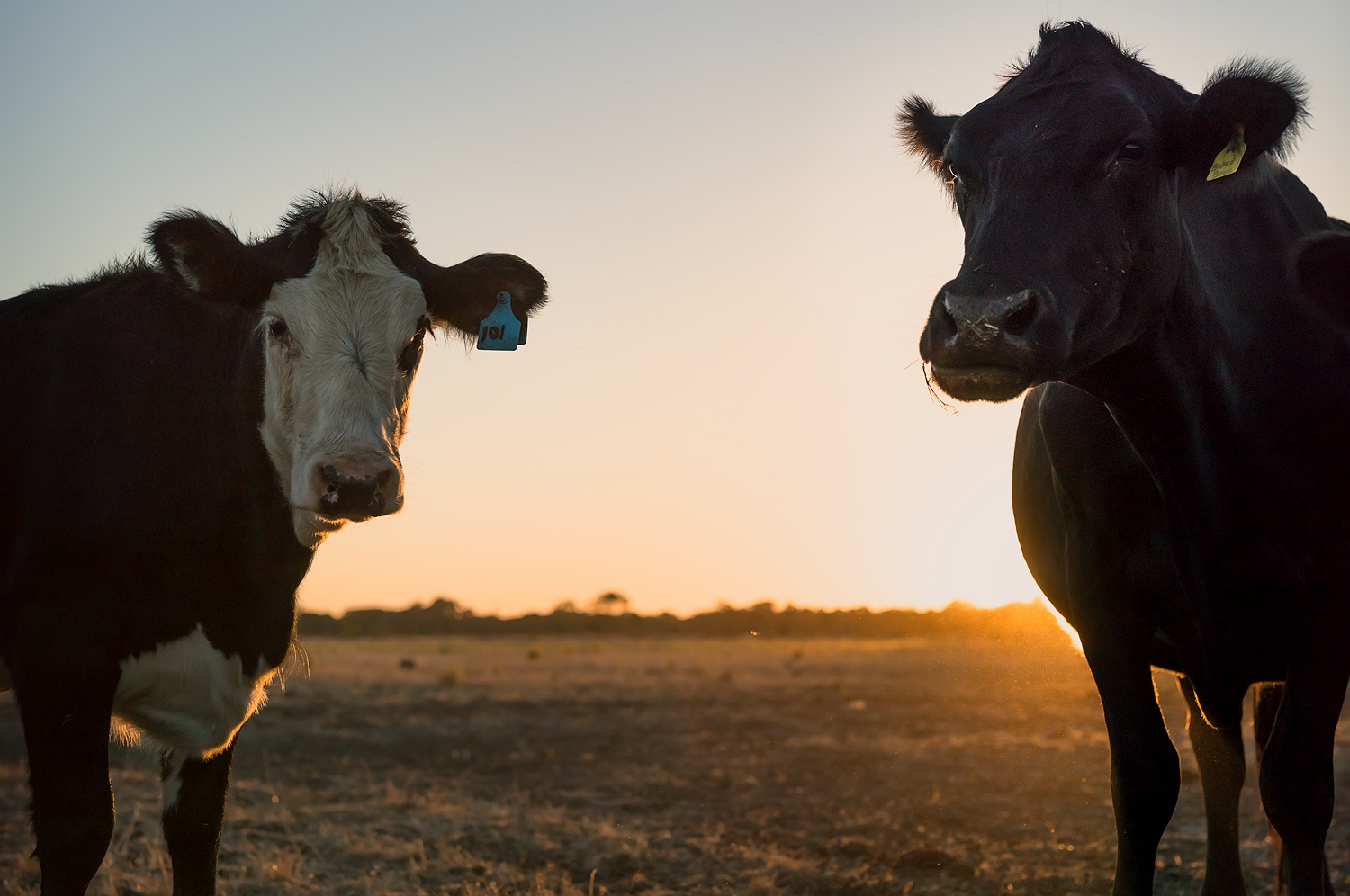 And they were all getting very close to me, sometimes nudging me from behind with their noses. 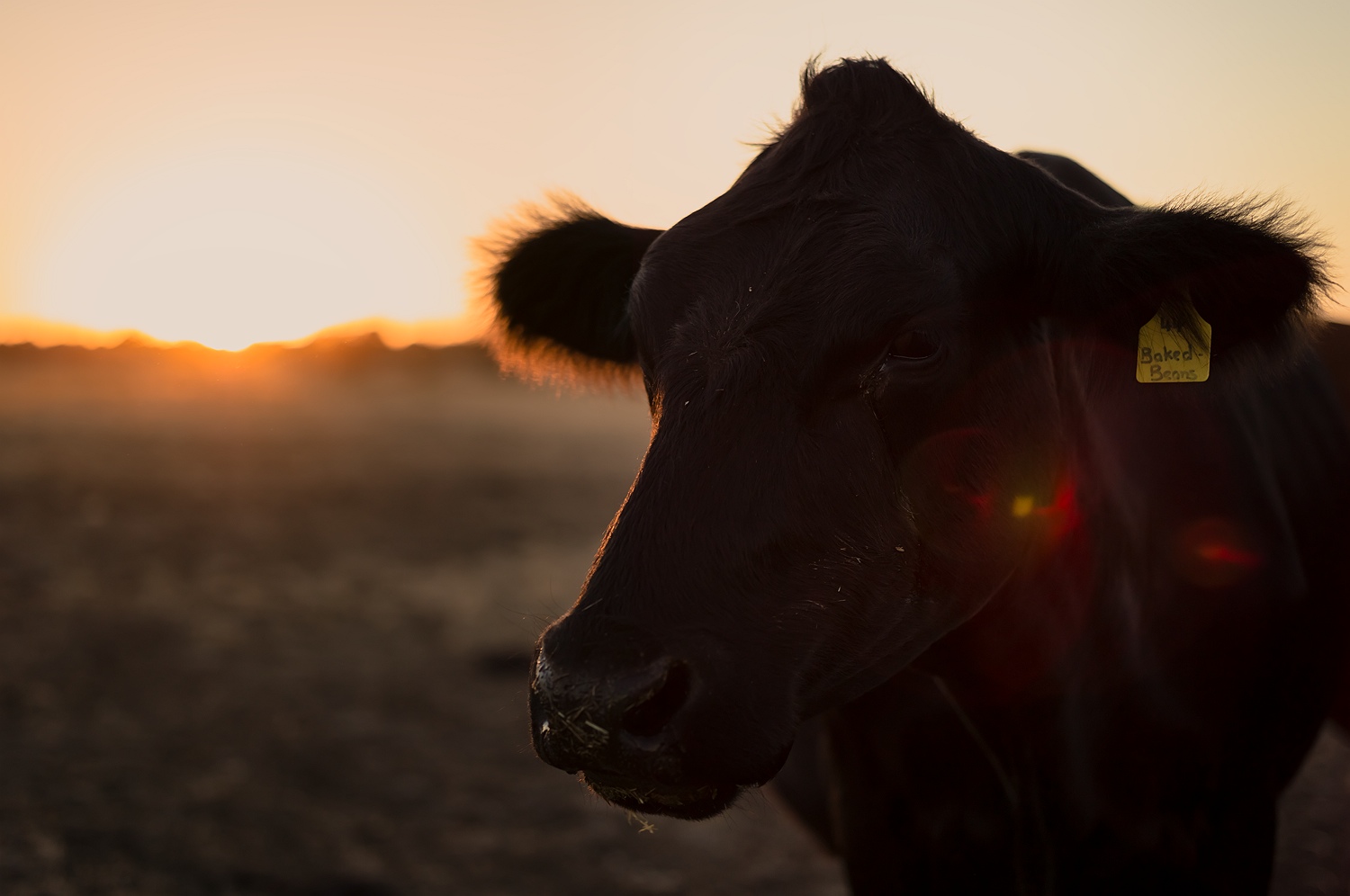 Once they had become comfortable with me and decided I was not a threat, they went on with their business. 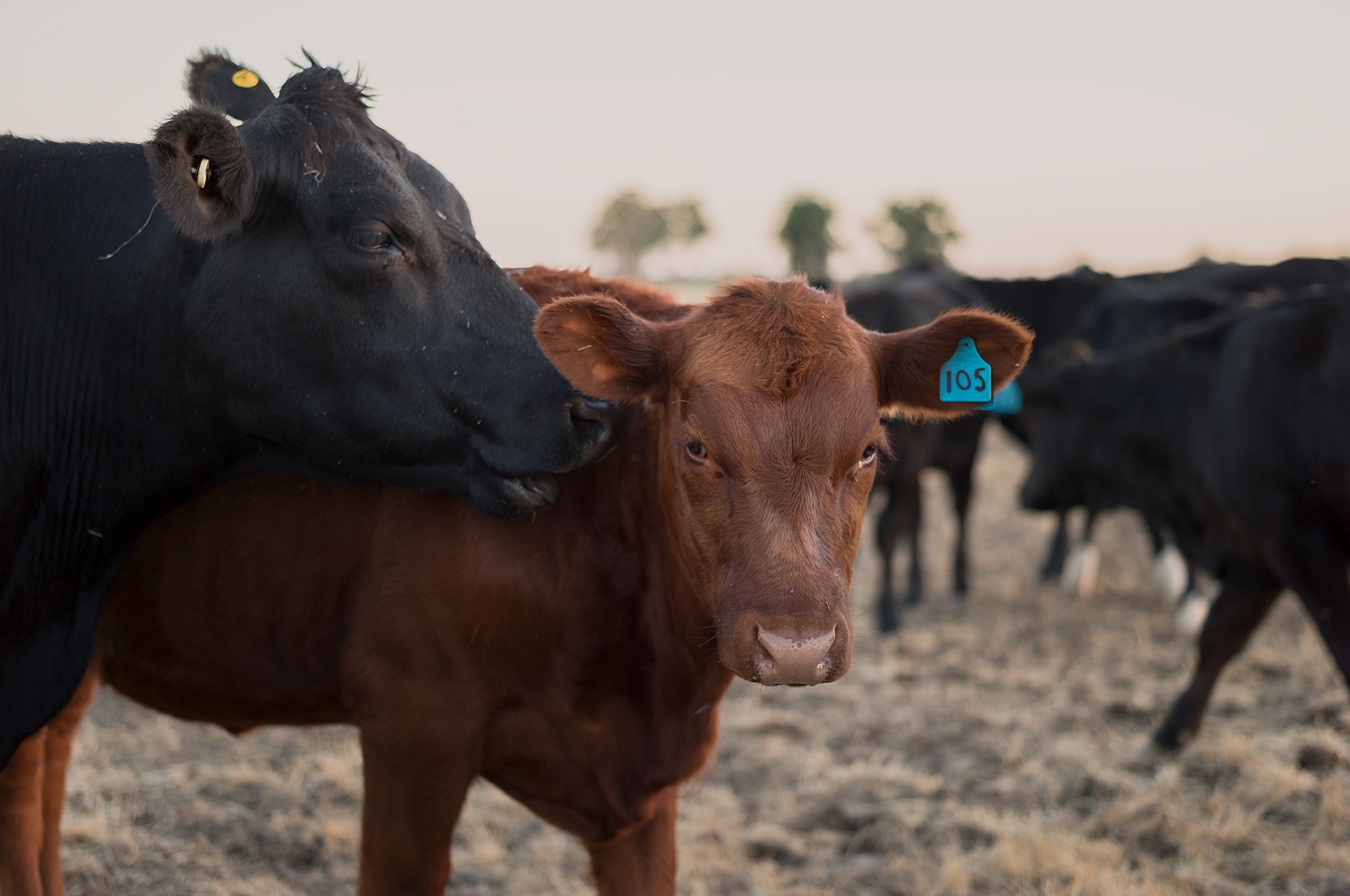 When I decided to leave, I was met with an unexpected reaction. They followed me. 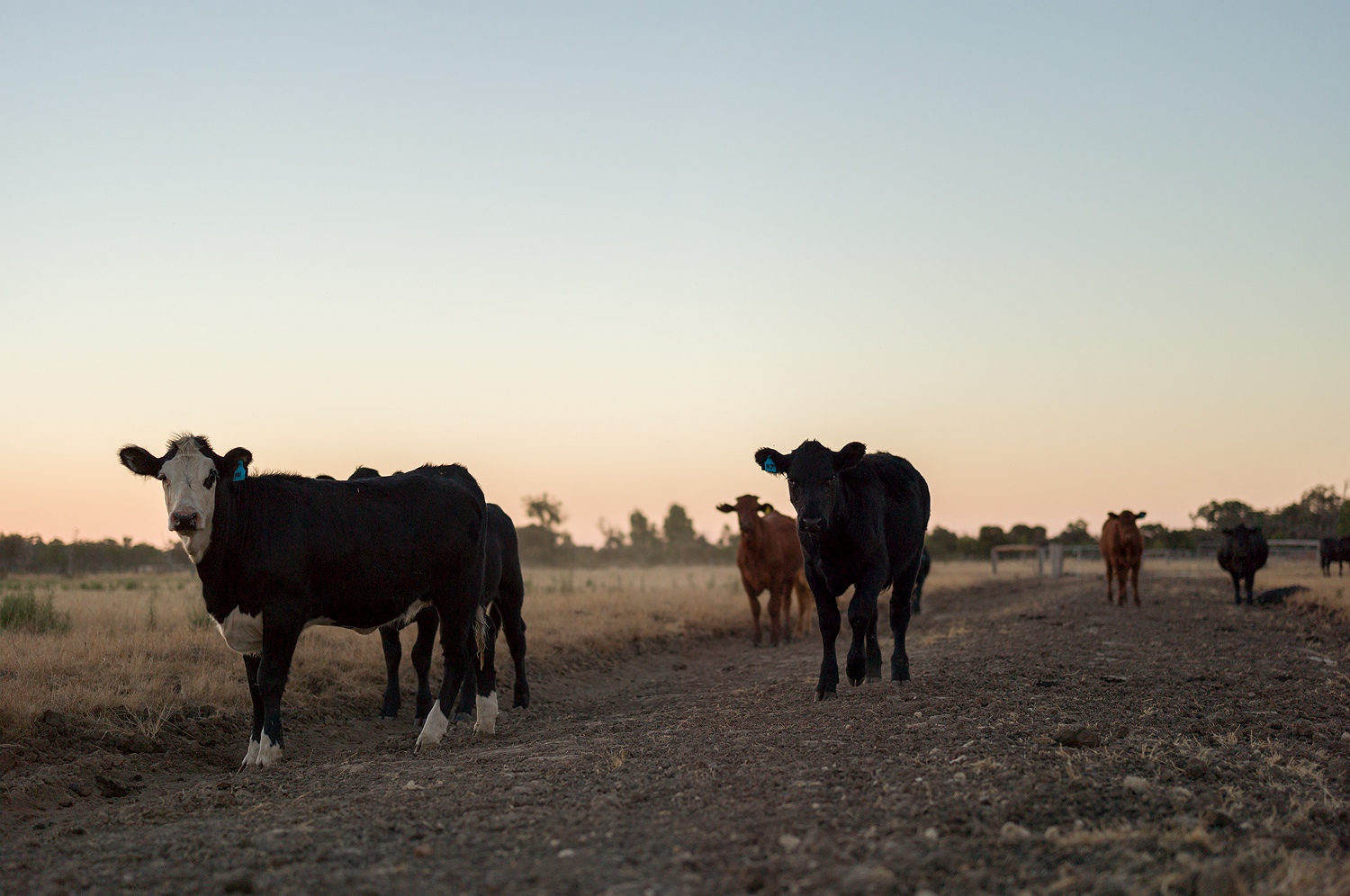 So I used the opportunity to get more photos of them with the beautiful colours of the sunset. 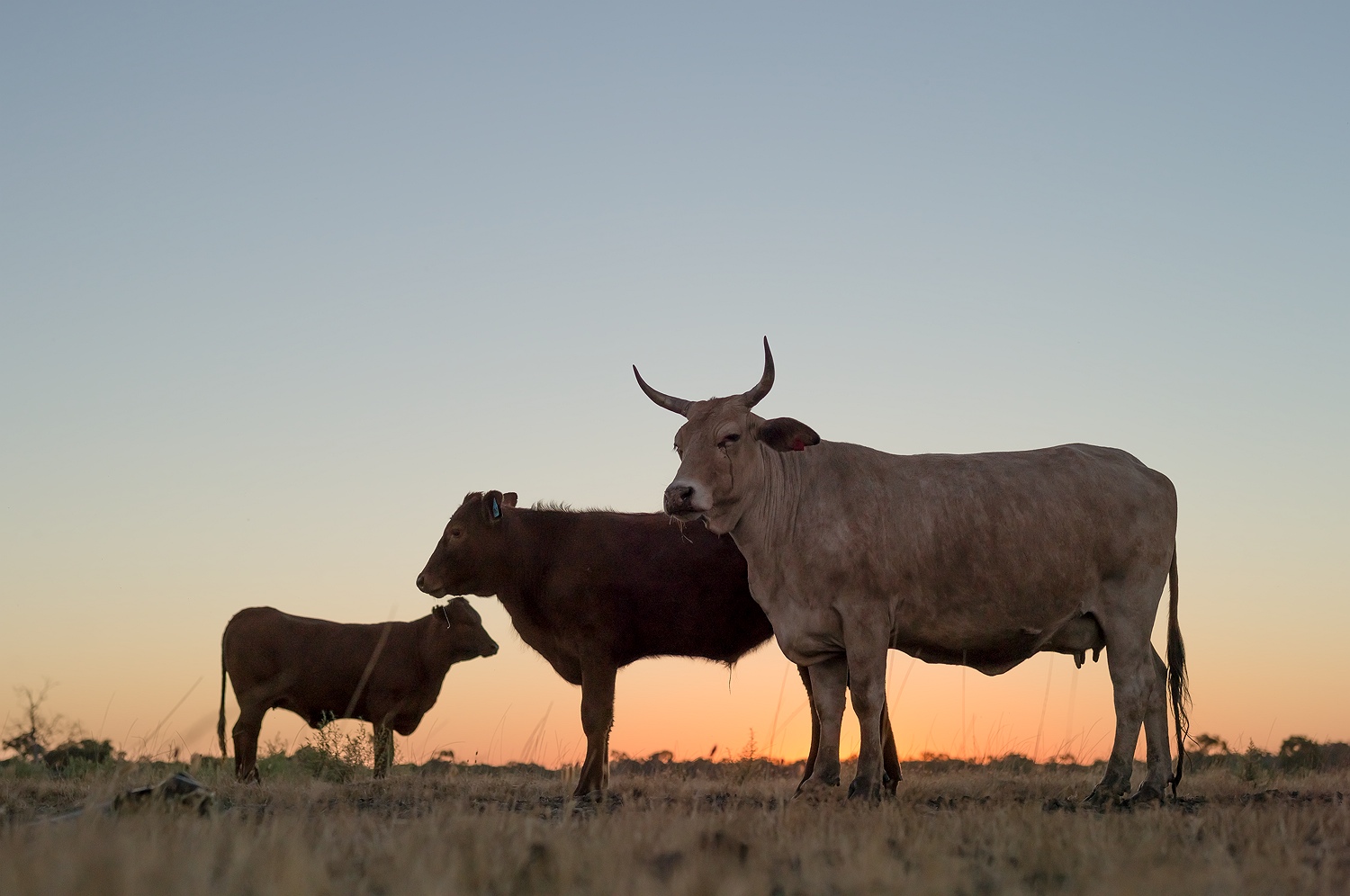 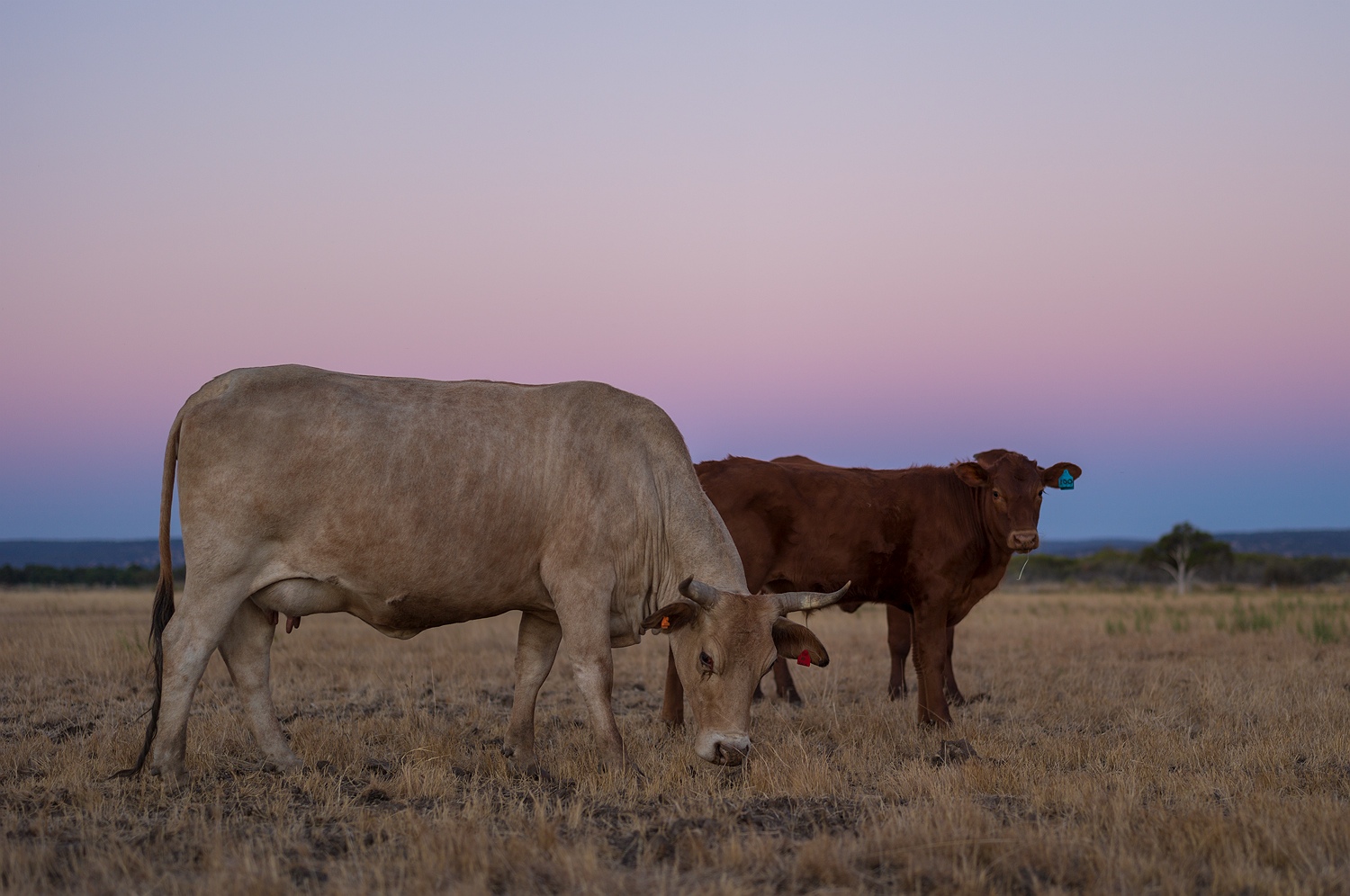