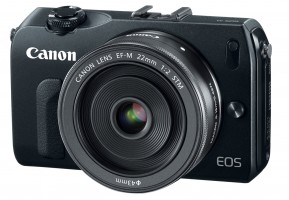 A couple of days ago I took possession of an EOS-M mirrorless digital camera. Having already previously fallen in love with the 40mm pancake lens on the 5D, the idea of the EOS-M with a 22mm pancake lens was attractive.

Just my luck, one fell into my hands and I started to test it out. Lo and behold, this camera is quite amazing. To clear something up first, I am someone with a large collection of, and a large amount of experience with a big range of camera equipment. As such, instead of being bothered by the weak points of a camera system, I tend to just use a camera for it’s strengths and switch to something else when needed. The strength of the EOS-M is the ridiculously small size for an APS-C camera with very high image quality.

One of the complaints I heard a lot was about the focusing speed. With the 22mm pancake lens attached, I was easily able to run around after my three year old shooting at f/2 and get sharp, in-focus shots. No doubt, this camera may have difficulty focusing on a horse galloping directly towards you, but that is not something I intend to use this camera for. 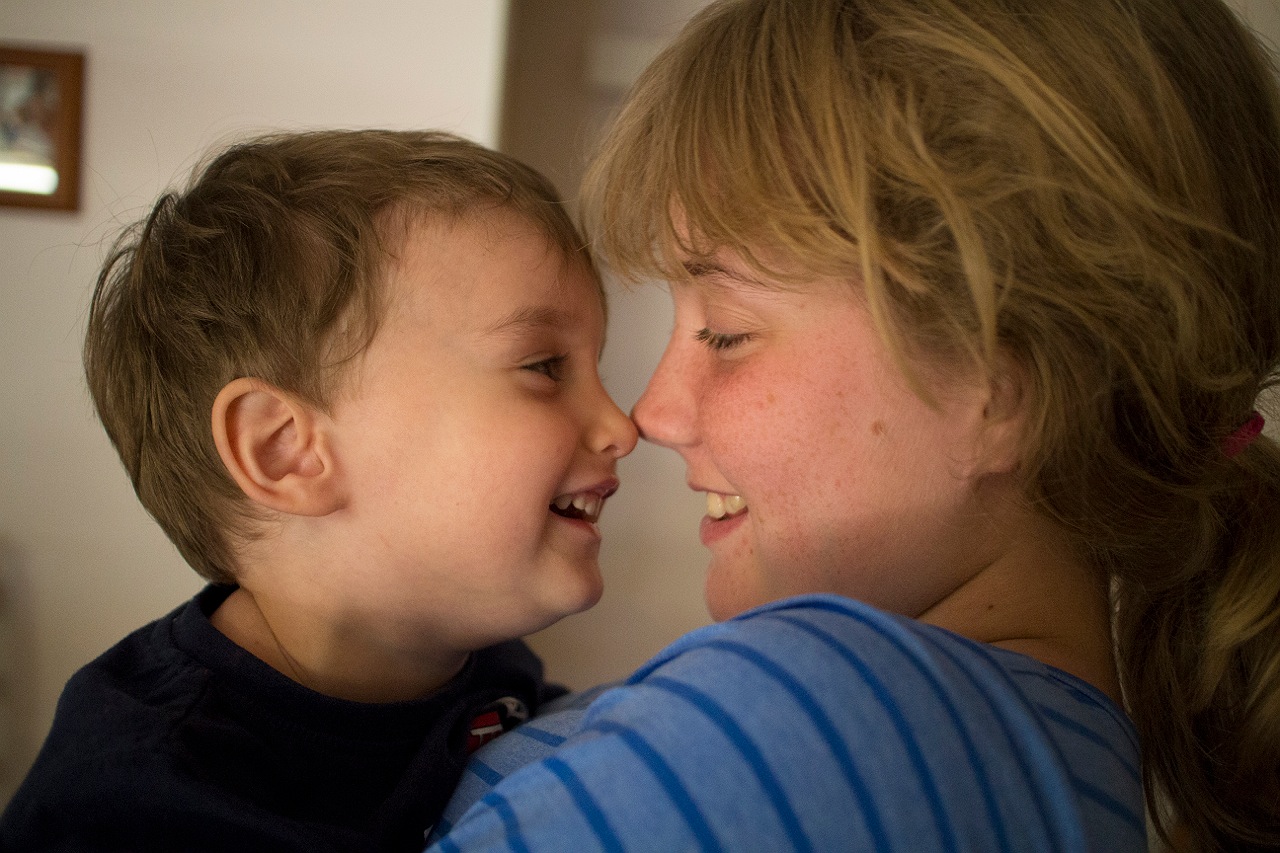 Right after tearing the box apart to get at the camera, I took this photo in a dim living room. I was very easily able to adapt to the interface of the EOS-M from knowledge of Canon’s DSLR lineup. 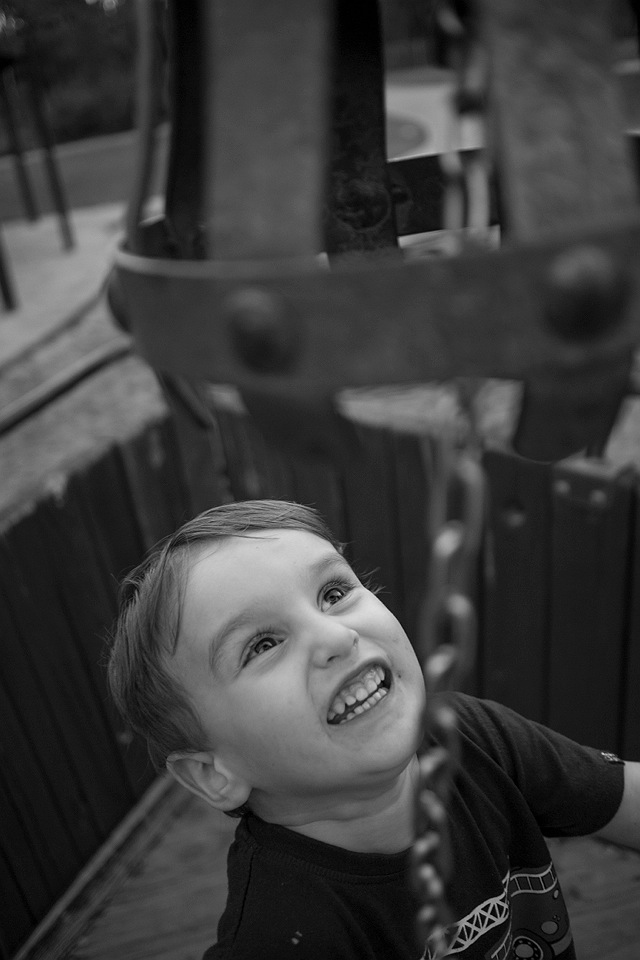 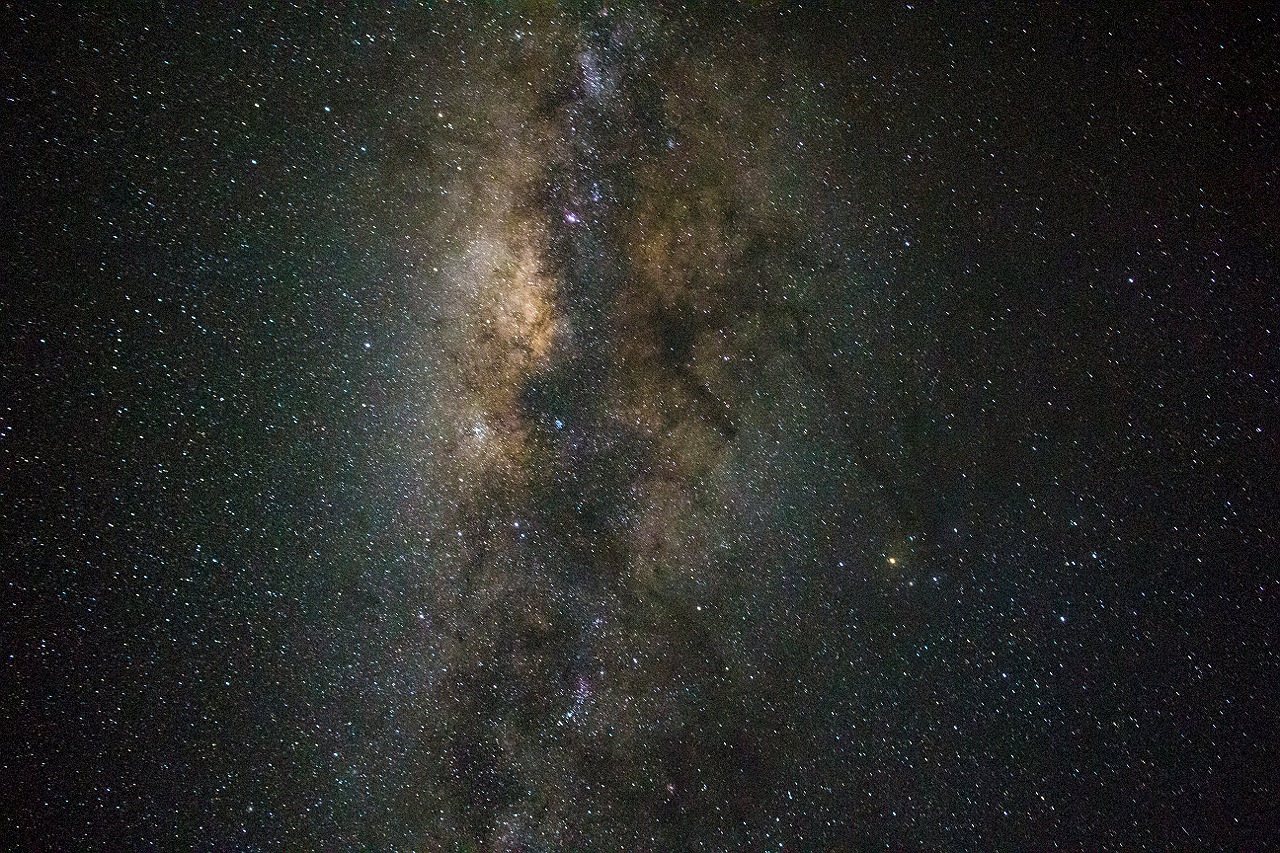 On the first night of ownership I walked outside, rested the camera down on the ground and took a photo of the night sky. I used the zoom in function to manually focus on the stars, just as I would on a full sized DSLR. The noise control is really impressive. I am looking forward to repeating this test with the cameras long exposure noise reduction feature turned on. 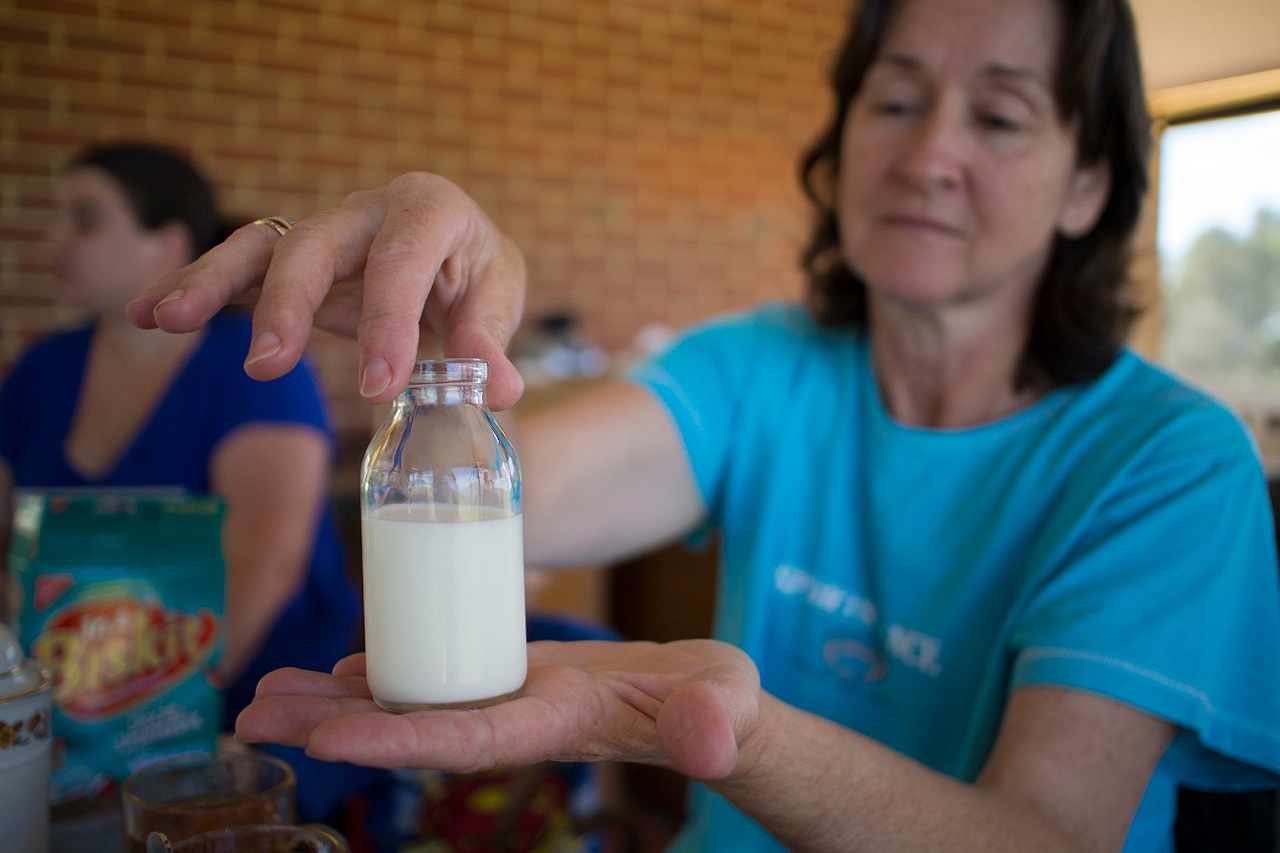 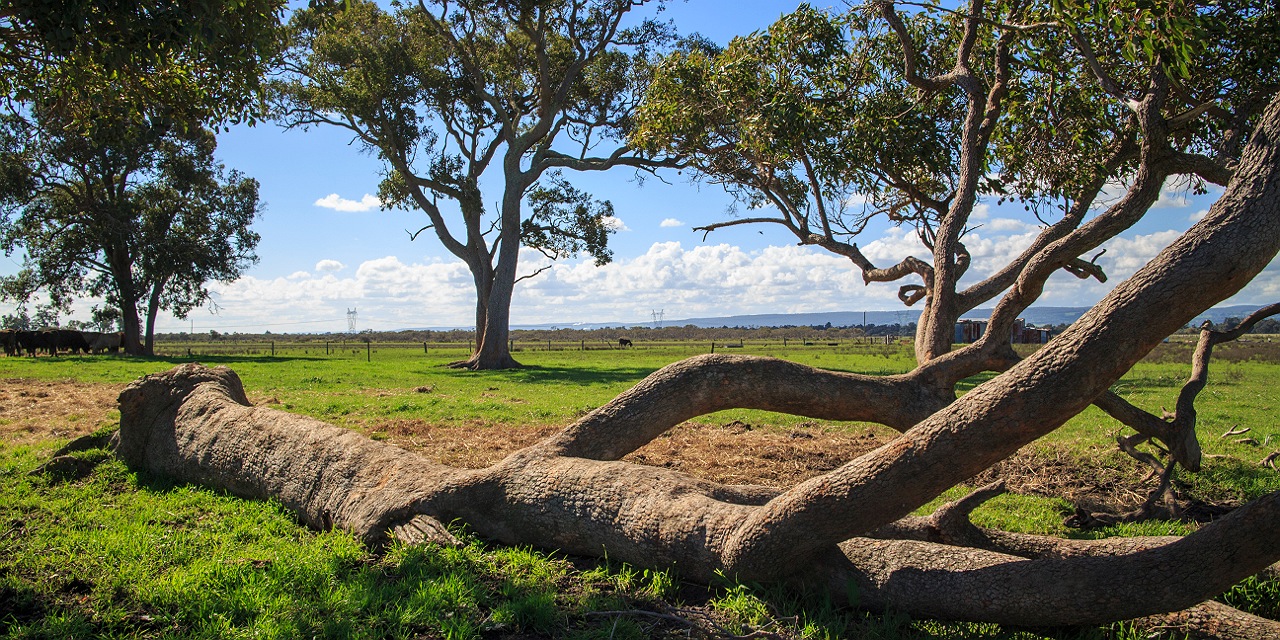 Today I went for a walk around farm land in Harvey. Bright direct sunlight is one of the hardest tests on a camera. The camera needs to be able to record information in the brightest areas of the sky while also recording detail in the deepest shadows. While this camera doesn’t perform any miracles, it does live up to the Canon DSLR lineup. I am quickly getting the feeling that this camera will replace my use of the 5D’s for personal use. Switching between this camera and the Leica S system means that I have both the extreme high quality of the Leica and the discreetness of the EOS-M.

The sharpness of the EFM 22mm pancake lens is much like that of the EF 40mm pancake lens. Corner to corner, you see sharpness that is lacking from most L series lenses. For optics that cost so little, there is no reason every Canon shooter shouldn’t own these. 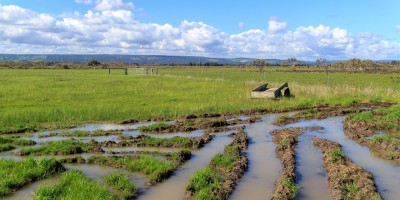 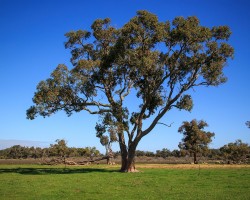 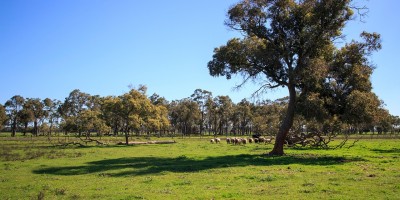 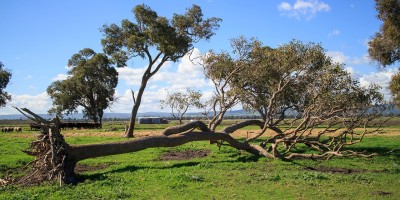 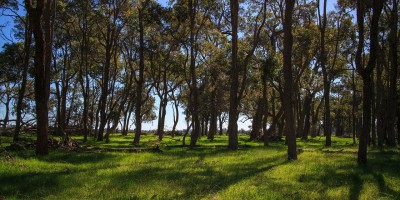 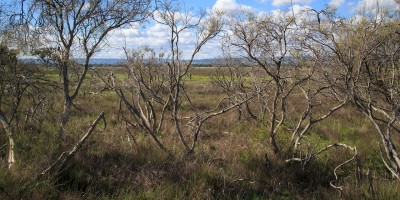 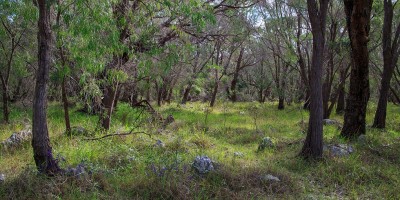 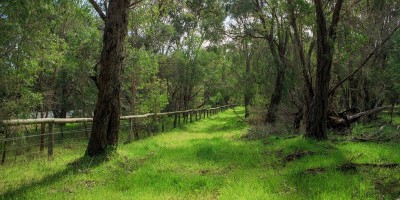 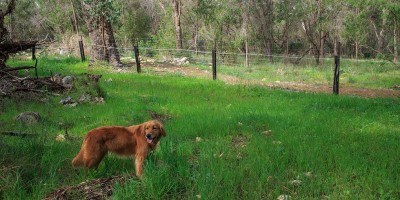 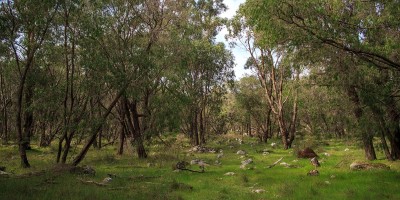 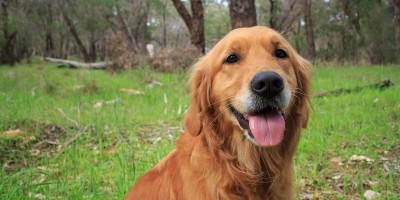 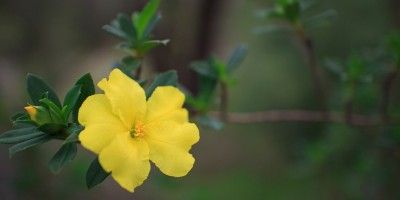 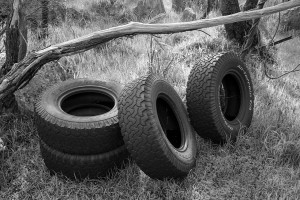